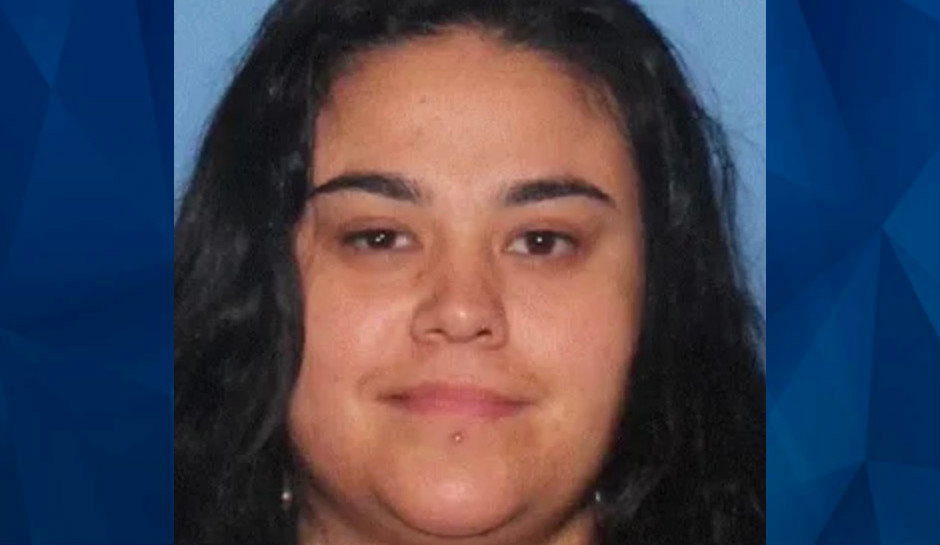 Boyfriend Stabs Phoenix Mom to Death, Dumps Her Body in the Desert

Investigators in Arizona say they’ve found the body of a Phoenix mom last seen on Saturday night with her boyfriend.

Arrest documents for Jorge Lara, 28, say that family members of 37-year-old Irene Luevano told police she called them Sunday morning and asked them to call police because Lara had stabbed her in the neck, the Arizona Republic reported.

Family members said they were unable to locate Luevano or contact her again. They told police that she and Lara had been seen driving together on Saturday night.

Lara was later found at a hospital getting treatment for a stab wound that he said he received when he was robbed. He denied having any altercation with Luevano.

Police initially arrested Lara on a forgery charge, but later he admitted stabbing Luevano and dumping her body in the desert two hours from Phoenix.

A second suspect — Lara’s roommate, 24-year-old Diego Teran — was also arrested after he told investigators he was with Lara and Luevano when the murder took place.

“After an extensive search, Irene was located in a desert area just after 10 a.m. She was deceased with obvious signs of trauma,” Phoenix Police Sgt. Vincent Cole said.

Cole said that investigators looked at Lara and Luevano’s cellphone records, and determined the phones were together until about 5:30 a.m. on Sunday, the Republic said. After that, the data led them to Luevano’s gray 2007 Chevrolet Impala, where they found blood from both the victim and the suspect.

Lara admitted that he stabbed Luevano while he was driving, according to arrest documents, and got her back into the car when she attempted to escape. Lara was wounded when the two scuffled again as they drove into the desert. After that, he said, he cut her neck, stabbed her several times, then dragged her into the desert and left her for dead.

“Irene was a mother, a daughter, a sister, a friend and a member of our community,” Cole said. “This was an act of violence that has no place in our city.”

Lara has been charged with first degree murder, concealing a dead body, assault, and kidnapping and is being held on a $1 million bond. Teran has been book on a charge of hindering an investigation.