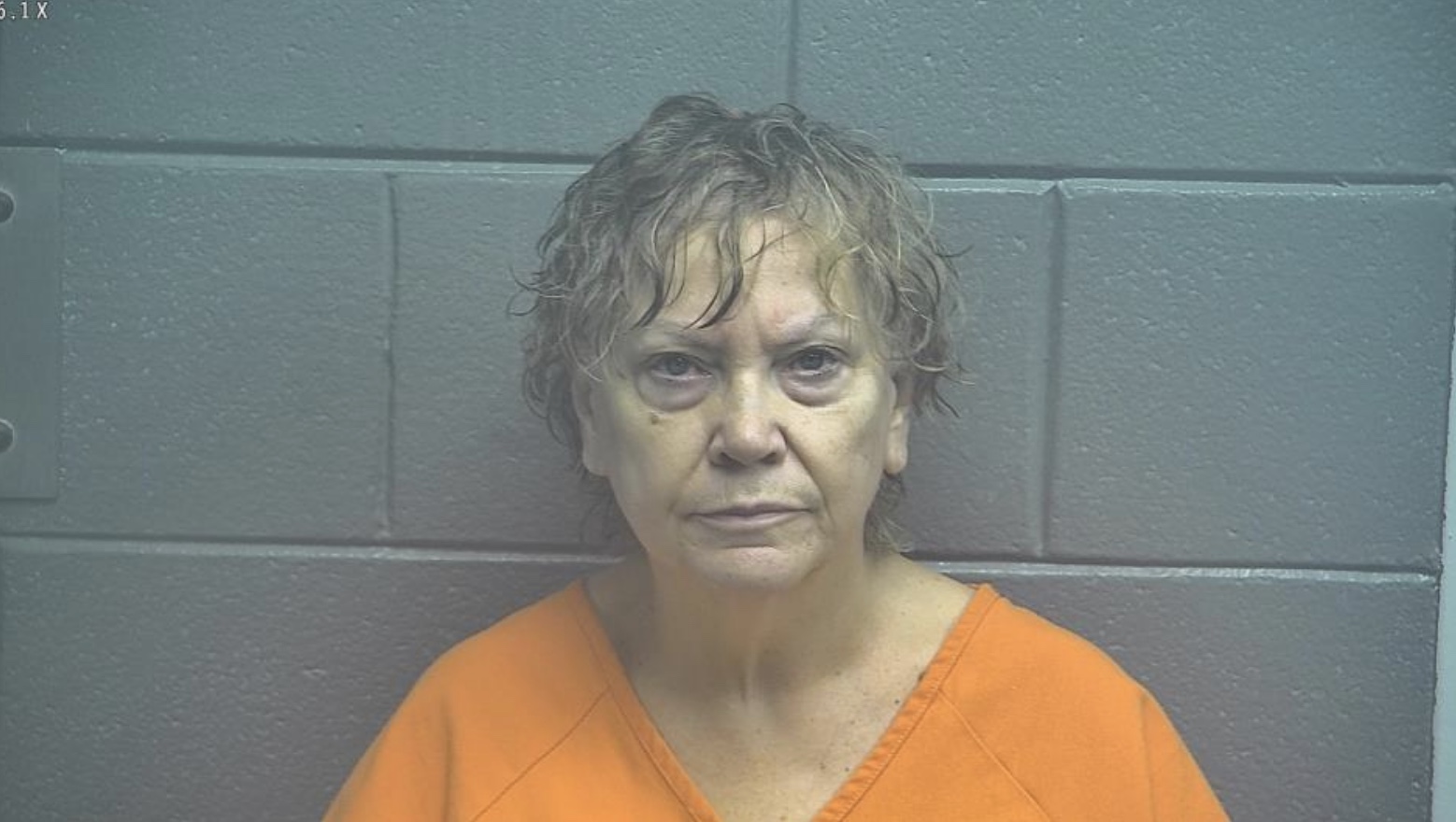 Kentucky Daughter Charged With Neglect, Leading to Death of Her 92-Year-Old Mother

A Kentucky woman was arrested on Friday and charged in the death of her mother two months ago.

The Scott County Sheriff’s Office said that they were called to the Georgetown Community Hospital on November 13, 2021, by personnel who suspected neglect of an elderly woman, identified as Opal Webb, 92.

Webb was being treated for severe open wounds and appeared malnourished, deputies said. Webb’s daughter, 72-year-old Constance Neaves, told the deputies that her mother lied with her and she had been caring for her for the past five years.

Hospital personnel, however, said that Webb had not been adequate cared for and that it would have taken weeks for her to deteriorate into the condition she was in.

Webb died on November 15, and the cause of death was listed as septic shock, secondary to an invasion of intestinal bacteria into non-intestinal area. Neglect was a contributory factor.

Neaves was arrested and charged with 2nd degree manslaughter, according to jail records.