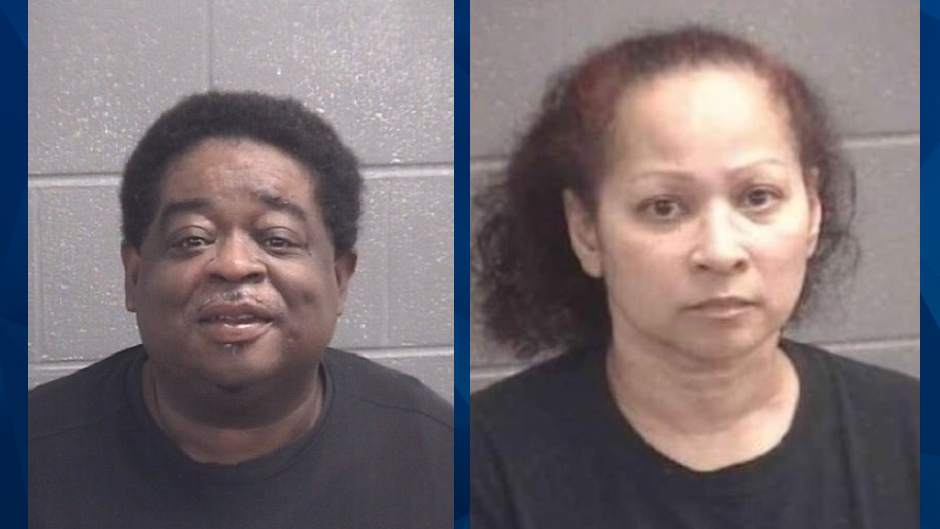 A Georgia pastor and his wife have been arrested after police reportedly found eight people with various intellectual and physical disabilities being kept in a basement against their will.

On January 13, EMS workers and Griffin firefighters responded to Curtis and Sophia Bankston’s home amid reports of someone suffering a seizure. A firefighter had to enter through a window to tend to the resident because they were in a locked basement, according to the Atlanta Journal-Constitution.

Police said the residents ranged in age from 25 and 65 and had various disabilities. They said those who were wards of the state have been moved to other care homes in light of last week’s discovery.

The Bankstons were allegedly operating an unlicensed group home — which entailed them controlling their residents’ finances, benefits, and medications. At times, the couple withheld medication and medical care, according to WAGA.

Curtis Bankston, 55, who claimed to be a pastor, allegedly ran the illegal group home under his church, called One Step of Faith 2nd Chance.

Citing state records, the Journal-Constitution reported that Curtis Bankston registered the 2nd Chance Program with the state in August 2020 but did not get it licensed in adherence with local laws. The 2nd Chance Program was reportedly registered as a nonprofit that provides food, room, and board. His wife was listed as the program’s secretary, according to the news outlet.

Curtis Bankston’s attorney, Dexter Wimbish, told reporters on Thursday that the basement was locked at 8 p.m. to prevent residents with intellectual disabilities from wandering off. A resident who has a key to unlock the basement was not there when paramedics responded to the home last week, the Journal-Consitution reported.

Wimbish described the case as a “zoning issue that has become criminalized.”

“There is no fraud here. This is simply a Christian man who was following his calling to help those who are in need. We cannot sit by and allow ministry to be attacked,” the lawyer also said.

Curtis Bankston was arrested for false imprisonment the same day emergency crews responded to his home regarding the reported medical emergency. Sophia Bankston, 56, was arrested on the same charges on Thursday.

According to WAGA, authorities said the couple may face additional charges in the future.