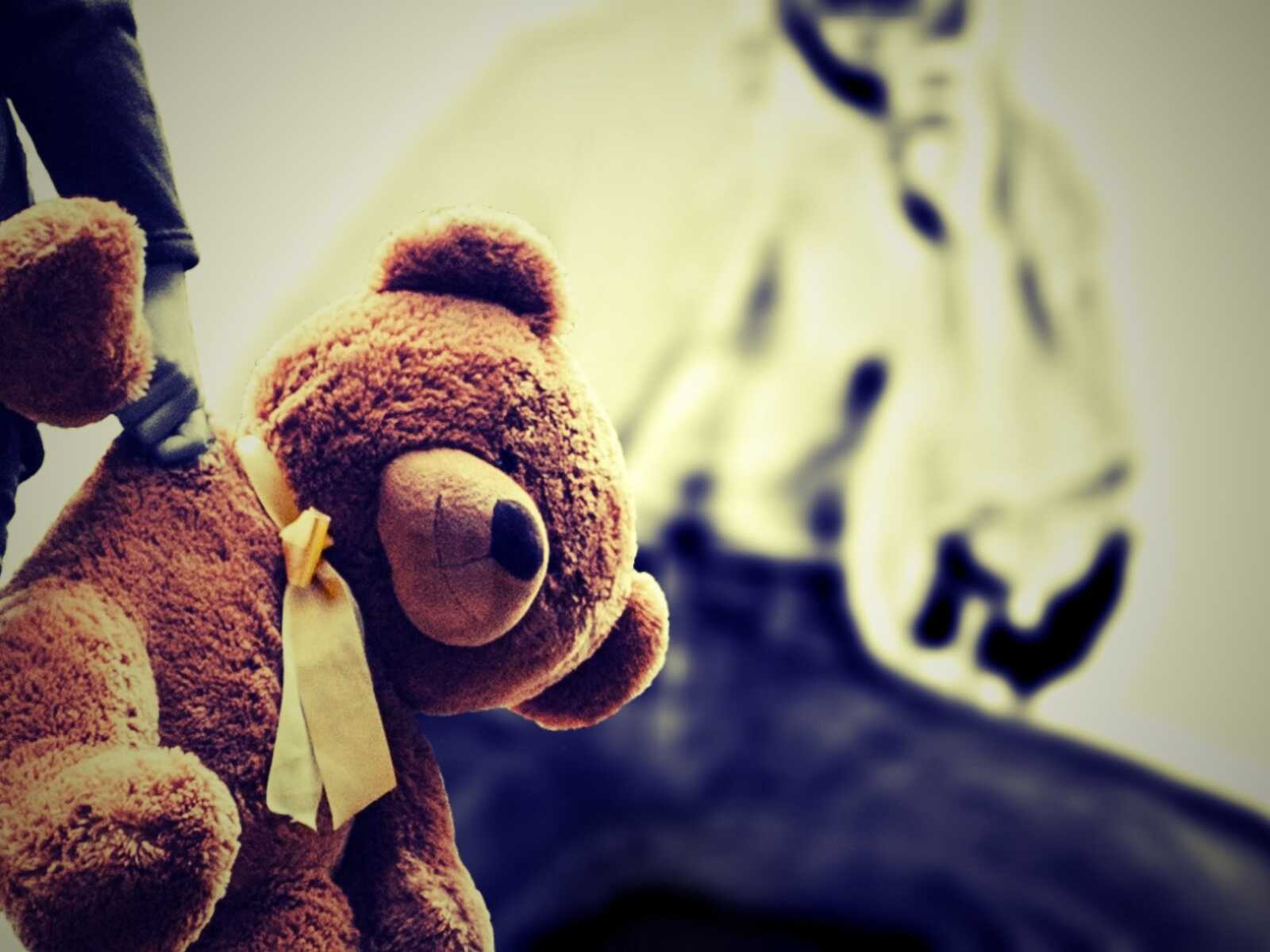 Damian Williams, U.S. Attorney for the Southern District of New York, called the allegations “as chilling and disturbing as one can imagine.”

Authorities in New York are concerned that a man arrested for allegedly trying to rape young boys may have victimized children previously, WABC-TV reports.

A criminal complaint filed in federal court in Manhattan alleges that 29-year-old Richard Viet Nguyen met with an undercover agent for the purpose of having sexual contact with boys aged 5 and 8, according to the television station.

The disturbing criminal complaint includes partial transcripts of the conversations.

“I want the boys. Either of them is fine :),” Nguyen allegedly wrote to the undercover agent, ending the message with a smiley face, according to the criminal complaint.

Nguyen and the agent met on January 20 at a Manhattan coffee shop, where Nguyen then agreed to go with the undercover officer to an apartment where the children supposedly were located.

Police arrested Nguyen as he and the agent were walking to the purported apartment.

Investigators found a condom and children’s Benadryl in Nguyen’s pocket, according to the court records obtained by WABC-TV.

“It’s unfathomable to believe anyone would see a five-year-old boy as a sexual being,” Driscoll said in a Department of Justice press release.

“What’s more despicable in this investigation, we allege the subject brought Benadryl to drug the child. The work these agents do is truly difficult, but so tremendously important to protecting children from predators.”

The criminal complaint charges Nguyen with attempted enticement of a minor to engage in illegal sexual activity. The charge carries a prison sentence between 10 years and life.

FBI agents have expressed concern that Nguyen could have victimized children previously and are asking for any information from people who have had contact with him, according to WABC-TV.

Damian Williams, U.S. Attorney for the Southern District of New York, called the allegations “as chilling and disturbing as one can imagine,” according to the DOJ press release.