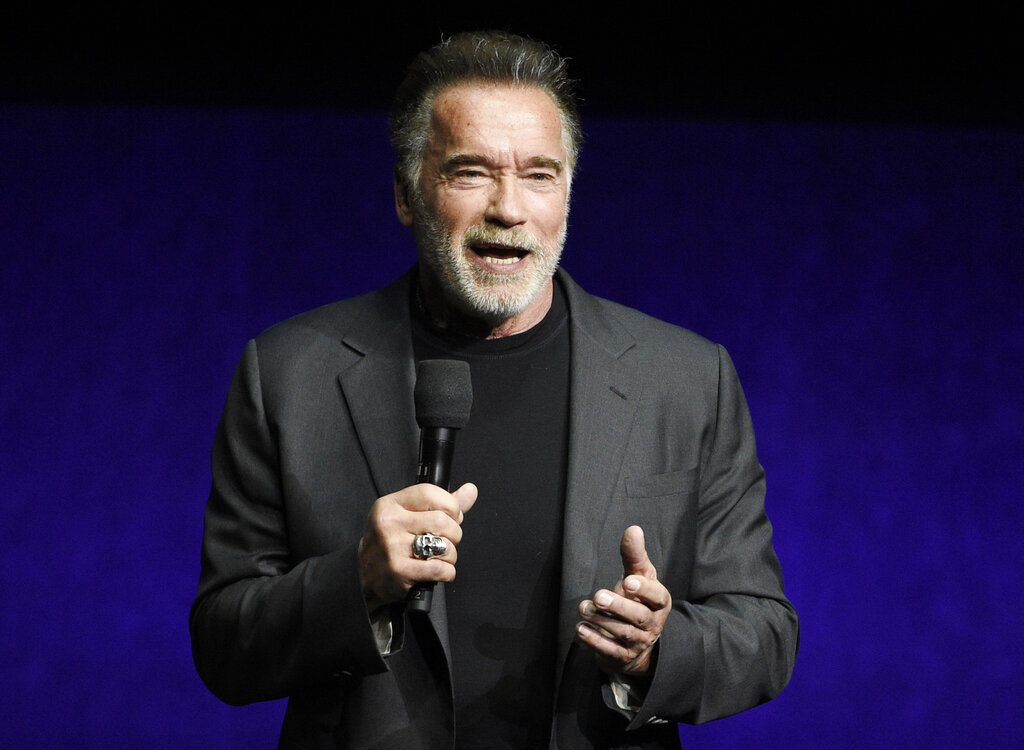 Arnold Schwarzenegger May be Responsible for Crash that Left Woman with Head Injuries: Report

Actor and former California Gov. Arnold Schwarzenegger was involved in a multi-vehicle car crash Friday that left one woman bleeding from her head, TMZ reports.

Photos from the scene published by TMZ show Schwarzenegger’s black GMC Yukon SUV was on top of a red Prius and had also apparently collided with a white Porsche Cayenne.

The incident occurred around 4:30 p.m. at the intersection of Allenford Avenue and Sunset Boulevard in Los Angeles, KTLA-TV reports.

It is not clear what caused the crash. Unnamed law enforcement sources told TMZ that it appears Schwarzenegger was at fault, but authorities have not publicly  confirmed that assessment.

The sources reportedly told TMZ they believe the left turn arrow was still red when Schwarzenegger, who was driving the SUV, turned left.

However, Schwarzenegger was not ticketed at the scene and officers told local news outlets that the Prius was making a U-turn when it went through the red arrow signal to turn left and caused the collision, according to KCBS-TV.

TMZ’s initial report said when the collision occurred, Schwarzenegger’s SUV rolled onto the top of the Prius and continued to roll until it hit the Cayenne.

Photos of the scene show that airbags were deployed in Schwarzenegger’s SUV.

A spokesperson for Schwarzenegger told the Times that he had just recently left his home when the accident occurred. He lives about a mile from the scene in the Brentwood neighborhood.

The spokesperson said Schwarzenegger was not injured and remained at the crash site. Schwarzenegger is said to have expressed concern for the injured woman and sought to check on her, the Times reports.

No one was arrested and police determined that drugs and alcohol were not factors in the accident.