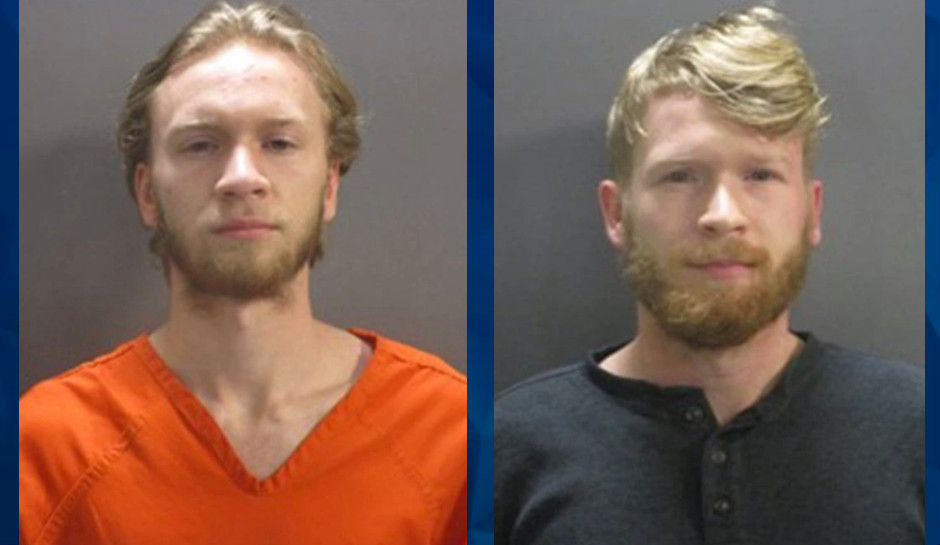 A Missouri man has been arrested on charges of kidnapping and sodomy with a 13-year-old girl, and his brother was also jailed when investigators allegedly found him with another teenage girl.

Jasper County deputies launched an investigation on Friday after receiving a tip about the 13-year-old, who had been reported missing in East Prairie in southeast Missouri, KZRG reported.

The investigation determined that Grant Henson, 19, had driven five hours across the state from his home in Joplin and brought the girl back to his home, where he held her against her will and sexually assaulted her.

Henson’s 22-year-old brother, Bryan Henson, was arrested when deputies found him with a 16-year-old girl.

Both Hensons are being held at the Jasper County Jail. Grant Henson has been charged with first-degree kidnapping and sodomy and was denied bond. Bryan Henson is being held on a $100,000 bond, charged with second-degree statutory rape.