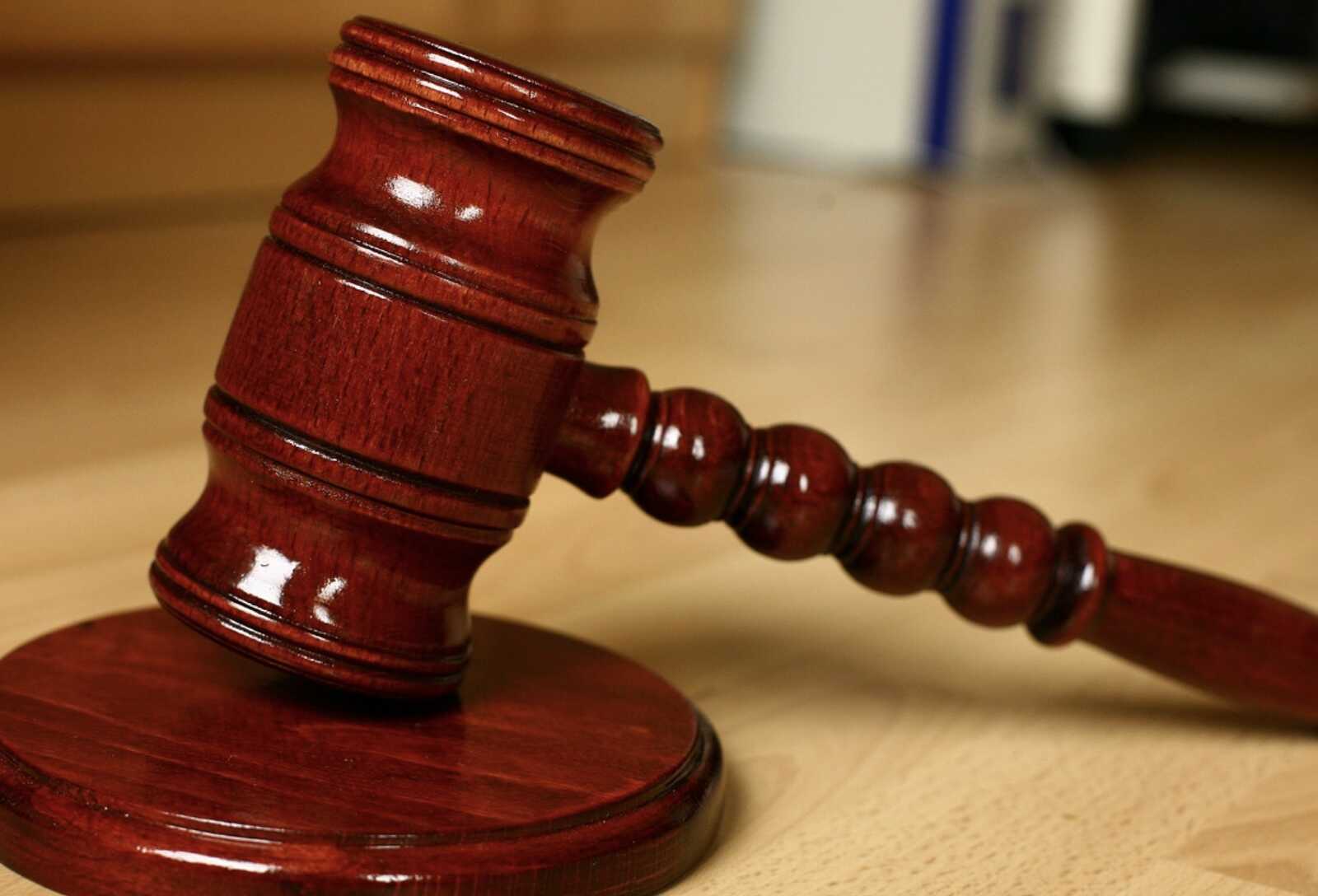 A New York father is suing the city and the Department of Homeless Services after his toddler daughter was found “covered in human feces” and trapped alone with her the corpse of her mother, who died of an accidental overdose.

Lyric Laboy was rushed to a hospital last July, badly dehydrated, when family center workers found her under a bed near her mother’s body on July 25, the New York Post reported.

A petition filed in Manhattan Supreme Court by Quraan Laboy, 31, says the little girl was alone in the shelter apartment for five days after Shelbi Westlake’s death before she was discovered.

The Department of Homeless Services has denied the little girl was alone for five days but has not said how long they believe it was. The incident is under investigation, they said, and changes have already been made to prevent such an occurrence from happening again.

Laboy said his daughter has not fully recovered, according to the Post.

“I don’t know how long she will suffer with this. She has a lot of separation anxiety,” he said.

Seth Harris, one of Laboy’s attorneys, said the girl often slaps “her dad while he’s sleeping to make sure he’s alive.”

Laboy and Westlake, 26, were separated at the time, and Westlake had lived in the shelter for three or four months. She last signed in on July 19, six days before her body was found — and that’s one of the protocols Homeless Services has changed in the wake of the incident. The shelter now conducts same-night wellness visits if a resident doesn’t sign the nightly roster.

Last summer, though, no one checked on Westlake until another resident reported a “foul odor” coming from the apartment.

Laboy said Lyric has regained the weight she lost, but “she always wakes up in the middle of the night.”

“She’s kicking, she’s fighting, saying ‘Mommy,'” he said. “I look at her and I just start tearing up sometimes.”

Laboy will be seeking $5 million in damages.