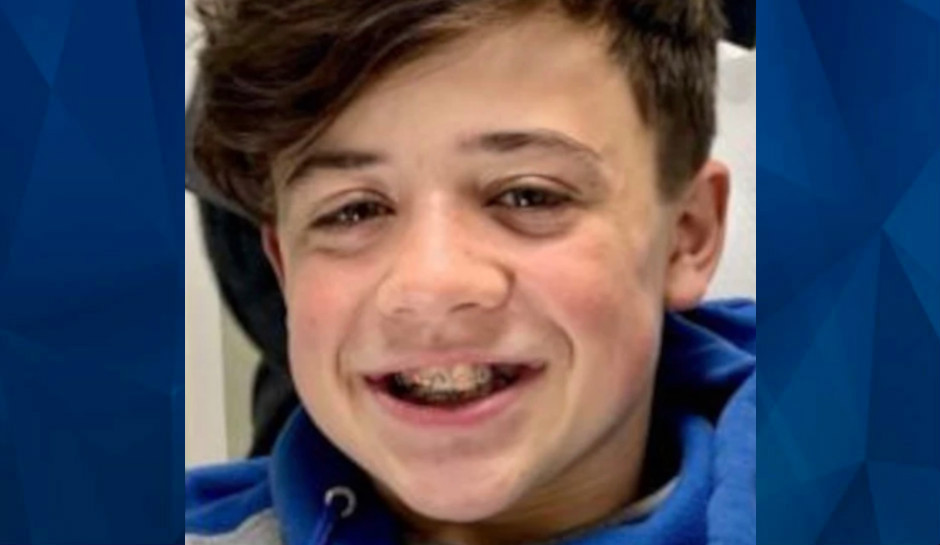 Police in Louisville, Kentucky, have put out an alert for a missing 12-year-old boy they say is endangered.

Carter Duncan is described as 5 feet 3 inches tall and 135 pounds with green eyes and brown hair.

He is likely wearing a winter coat liner that would be either bright blue or black, depending on which side is turned out.

“Carter has expressed the desire to hurt himself,” police said, urging help to ensure his safe return.

The boy was last seen on Oak Branch Road in the Louisville’s eastern Lake Forest neighborhood on Sunday.