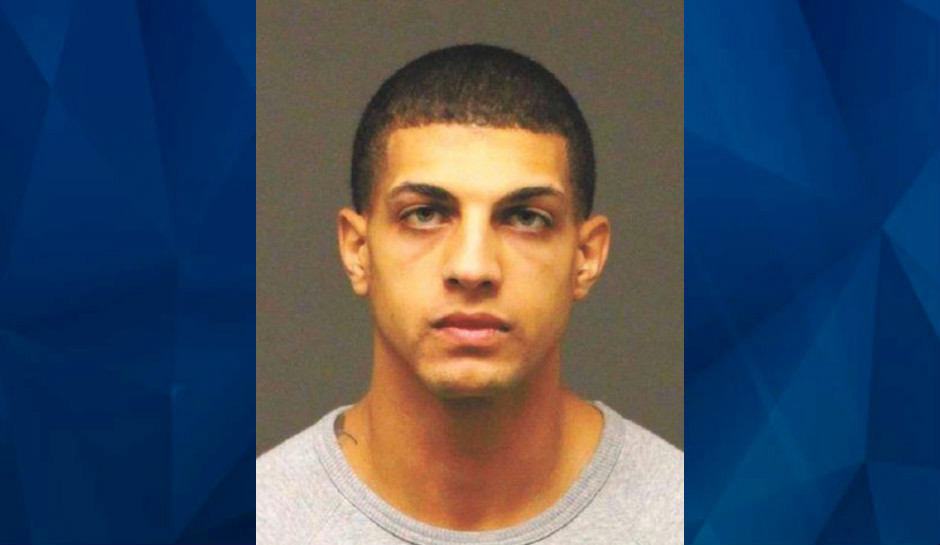 Mom’s Boyfriend Out on Bail After Allegedly Killing Baby

An Arizona man was indicted this week for murder in the death of his girlfriend’s 1-year-old son earlier this month and promptly released on bond.

The Mohave County Sheriff’s Office said its deputies were dispatched to a Fort Mohave home on January 7 and arrived to find Nikko Demitri McLachlan — the mother’s boyfriend — and a neighbor administering CPR to a young boy. The neighbor had responded to the home upon hearing screaming.

The Clark County Medical Examiner’s Office conducted an autopsy and determined the child died from an extensive brain injury that was not accidental.