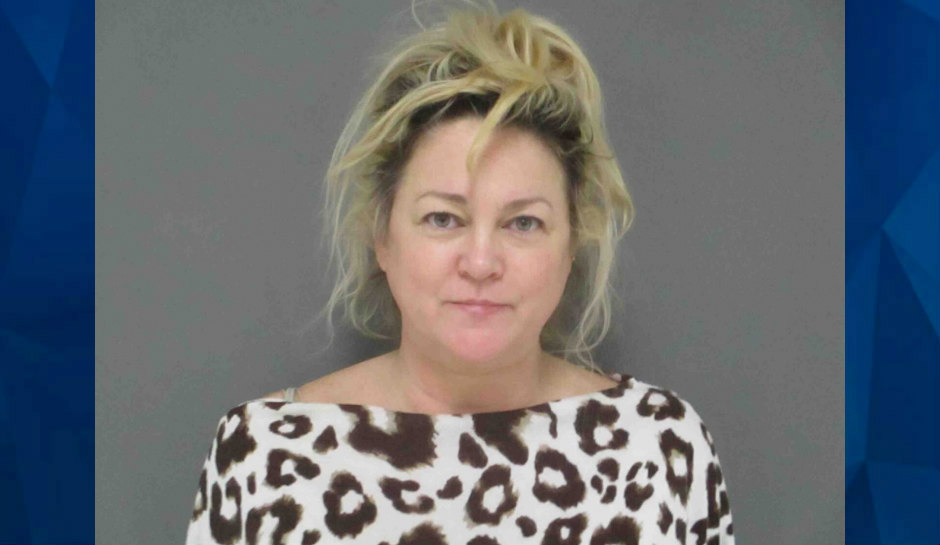 A woman is accused of repeatedly offering hundreds of thousands of dollars to buy an infant boy at a Texas Walmart, prompting the terrified mother to call police, the Messenger newspaper reports.

Authorities allege that 49-year-old Rebecca Lanette Taylor struck up a conversation with a mother at the big-box store in Crockett, Texas on January 13. The mother, who told police she did not know Taylor, had her two children inside a shopping cart when Taylor allegedly approached them.

Investigators say Taylor began commenting about the youngest child and asked the mother if she would sell him for $250,000.

The mother declined the offer, which reportedly caused Taylor to increase the offer to $500,000, KETK-TV reports. The mother was able to safely extricate herself from the situation and then contacted authorities to report the incident.

Lt. Ahleea Price of the Crockett Police Department wrote in an affidavit of probable cause that she got a call from the mother detailing what happened.

The mother told Price that a woman, later identified as Taylor, “began commenting on her son’s blonde hair and blue eyes,” the affidavit reads, according to the newspaper.

Taylor “asked how much she could purchase him for. (The mom) tried to laugh this comment off, thinking Taylor was joking. Taylor told her that she had $250,000 in the car and she would pay that much for him. (The mom) told her no amount of money would do,” the affidavit states, according to the newspaper.

When Taylor continued to pursue the sale, the mother told her to back away. But Taylor did not and explained how she had long wanted to buy a baby.

Bizarrely, Taylor began to call the child by his name, even though the mother says she did not know Taylor and does not know how the woman would have ascertained the boy’s name.

Taylor, who was with another woman at the time, then left the store and the mother waited for a bit before also exiting the building.

However, in the parking lot, “Taylor began screaming at (the mom), saying if she wouldn’t take $250,000 for him, then she would give her $500,000 because she wanted him and she was going to take him,” according to a police report obtained by the Messenger.

This prompted the mother to lock both children in her car while Taylor allegedly repeated that she would pay $500,000 for the boy.

Police obtained surveillance footage that appears to confirm the mother’s account of the incident, according to the Messenger.

When Price went to Taylor’s residence to interview her, Taylor refused to speak.

“She told me that she doesn’t like thieves, then she stated I could speak with her attorney and to get off her ‘precipice.’ She slammed the door shut,” Price wrote in the affidavit, according to the newspaper.

Police arrested Taylor on Tuesday and charged her with the sale or purchase of a child, a third-degree felony. If convicted, she faces between two and 10 years in prison and a fine of up to $10,000.

Taylor was released from jail Thursday on a $50,000 bond, KPRC-TV reports.

Crockett, Texas, is a city of about 7,000 people between Houston and Dallas.