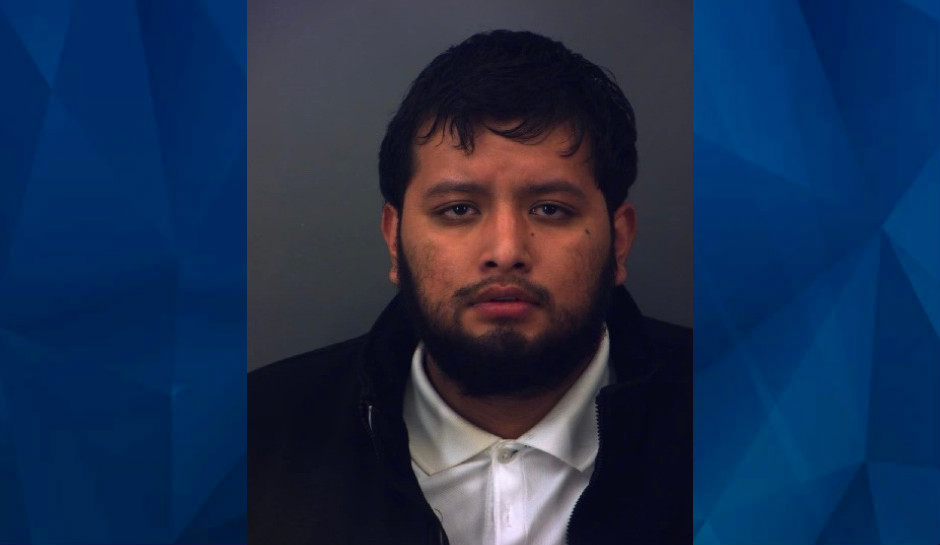 Texas police have arrested a 22-year-old man they say left a toddler inside his car while he went into a casino overnight.

Angel Mendez has been charged with abandoning or endangering a child with intent to return, according to KVIA.

Police did not say how long they believe the 14-month-old child was left alone in the parking lot at the Speaking Rock Entertainment Center, but officers found the toddler at about 2:20 a.m.

The child was taken to a hospital for an evaluation and found to be in good health before being handed over to the mother, KFOX reported.

El Paso Police, with the assistance of Ysleta Del Sur Tribal Police and Casino Security, located Mendez inside the casino and took him into custody.

They did not say what his relationship was with the toddler.