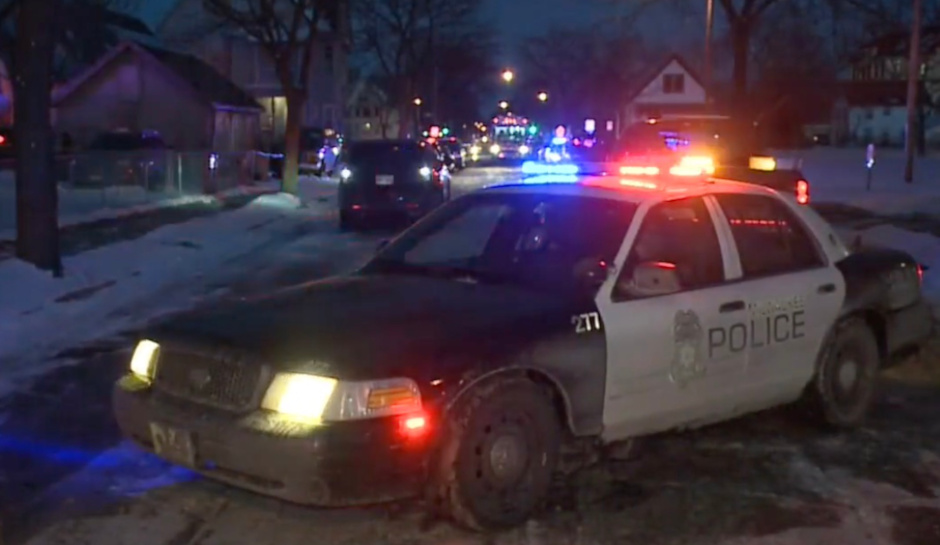 Police are investigating after six people were found dead at a home in northwest Milwaukee on Sunday.

The Milwaukee County Medical Examiner’s Office said the deaths are being investigated as homicides, according to the Milwaukee Journal Sentinel.

Police officers conducted a welfare check at the residence shortly before 4 p.m., Assistant Police Chief Paul Formolo said, and found five of the bodies — four men and a woman. Early Monday morning, the medical examiner said a sixth victim, another man, had been found.

The victims have not been identified, but online information gives that ages of three of the men as 31, 42, and 43.

Formolo did not provide information about a possible motive, suspect, or weapon involved but said, “There is no information to suggest that there is a threat to the community.”

The medical examiner is expected to conduct autopies on Monday.

“It is important not to feel numbed by the ongoing violence in our community,” he said in a statement. “A horrible crime has again occurred, and it is not a movie or a fictional account. These victims died in our city, in one of our neighborhoods.”