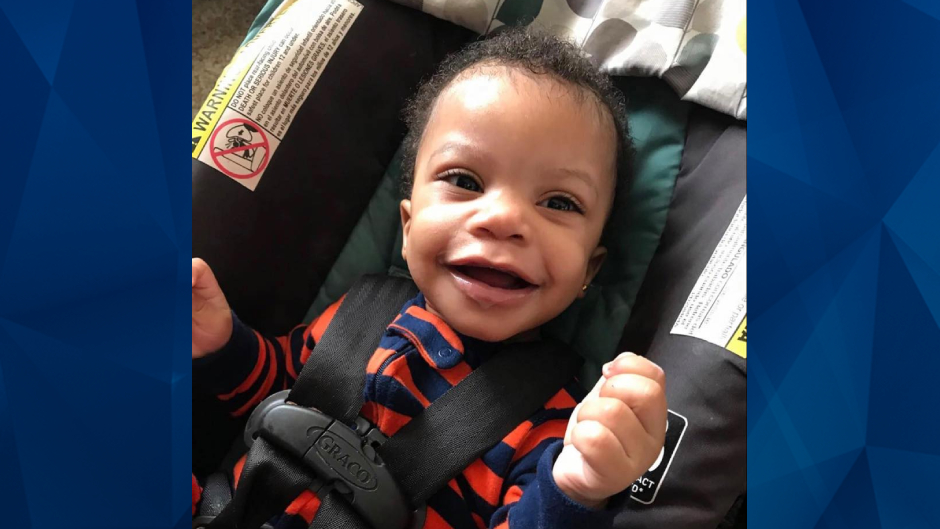 A Minnesota woman was charged on Thursday with killing her 10-month-son, who was reportedly returned to her custody weeks before his death in April.

WCCO reported that Arneshia Cunigan, 30, was charged with abusing the then-4-month-old son in October 2020, leading the boy and his twin sister to be put in foster care until February 18, 2021. At the time, Cunigan allegedly could not explain how the baby suffered a dislocated elbow and fractures to his wrist and ankle.

Weeks after her twin son and daughter were returned to her, Cunigan called 911 on April 20 claiming her infant son was not breathing. He was pronounced dead about an hour later.

Cunigan said she put her son down for a nap with a bottle and was checking on him every 20 minutes. She claimed she realized he had stopped breathing and formula was coming out of his nose when she picked him up, leading her to believe he had choked, the Star Tribune reported.

However, the coroner found no evidence that the 10-month-old had choked or any indication that formula played a role in his death. According to the Star Tribune, bruises were present around his nose, mouth, near his ear, under his lip, and all over his torso.

After one of Cunigan’s older sons moved in with his father, he allegedly told his father that Cunigan would cover the infant when he would cry. The boy subsequently told detectives that he witnessed his mother choke and shake his younger brother, the news outlet reported.

A criminal complaint stated that the 10-month-old’s death was consistent with smothering or suffocation.

In addition to 10-month-old twins, Cunigan reportedly has three older children. One of Cunigan’s sons told police that Cunigan did not abuse the infant girl because she was her “favorite,” according to WCCO.

Cunigan is charged with second-degree manslaughter. She is due in court on Wednesday.