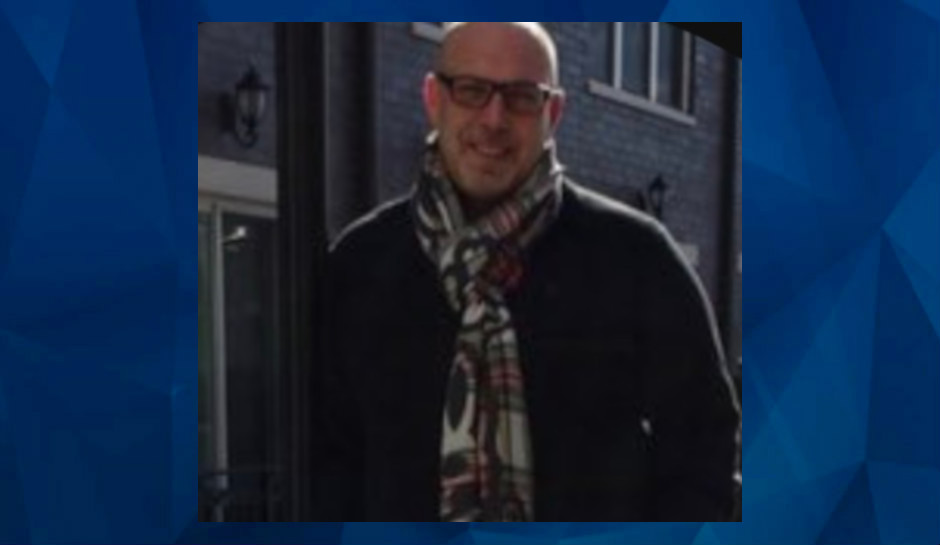 A New Jersey political consultant on Tuesday pleaded guilty to hiring two men to kill an associate who had previously worked with him on several political campaigns.

The victim was Michael Galdieri, who was the son of former state Sen James Galdieri and had been active in Hudson County politics at the time of his death in 2014, according to the New Jersey Globe. His grandfather served in the state assembly in the 1930s as well.

“This was a callous and violent crime, and this defendant is as responsible as the two men who wielded the knife,” U.S. Attorney Philip R. Sellinger said. “There is no more serious crime than the taking of another person’s life. The defendant has admitted arranging and paying for a murder by two other people. His admission of guilt means he will now pay for his crime.”

According to the US Attorney’s Office, Caddle, a former aide to then-New Jersey State Senator Ray Lesniak, solicited one of his two conspirators in April 2014. That conspirator recruited a longtime accomplice to assist in the plot. The two conspirators traveled to the victim’s Jersey City apartment on May 22, 2014 and stabbed him to death. After the murder, they set fire to the victim’s apartment.

Caddle met with the initial conspirator in an Elizabeth diner’s parking lot the next day, where he gave the man thousands of dollars, which he then shared with the other conspirator.

“Today’s guilty plea will bring some sense of closure to the victim’s family who have been left to wonder – for nearly eight years – who murdered their loved one,” Special Agent in Charge George M. Crouch Jr. said. “This should serve as a warning to criminals and potential criminals, alike – while you are going about your life, thinking you ‘got away with it,’ the FBI is piecing together the facts that will serve as your undoing.”

Caddle faces a maximum penalty of life in prison and a $250,000 fine, the U.S. Attorney’s Office said.