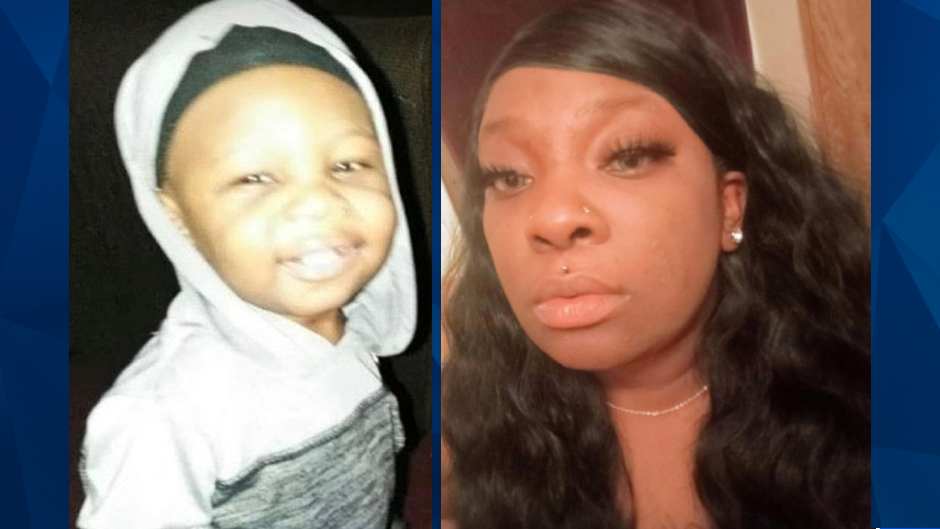 Mom Charged After Remains Found During Search for Son Not Seen in Several Months: Police

A Georgia woman was charged with murder on Tuesday after an ongoing search for her 4-year-old son reportedly led to the discovery of human remains.

Jayceon Mathis was reported missing by family members on January 20, after he was not seen for several months. The boy’s mother, Keara Cotton, 27, was initially charged on Monday with second-degree cruelty to children, but the charges were upgraded following the discovery of remains in Cordele, WGXA reported.

Mathis and Cotton were living together in Vienna at the time of his disappearance. Authorities were originally unable to find Cotton after the missing person report was filed last week.

Investigators said they received information that led to the discovery of the remains. However, it is unclear who provided the information and what that information entailed.

Cotton was charged with murder, concealing the death of another, and second-degree cruelty to children. The remains will be sent to the Georgia Bureau of Investigation’s medical examiner for identification.