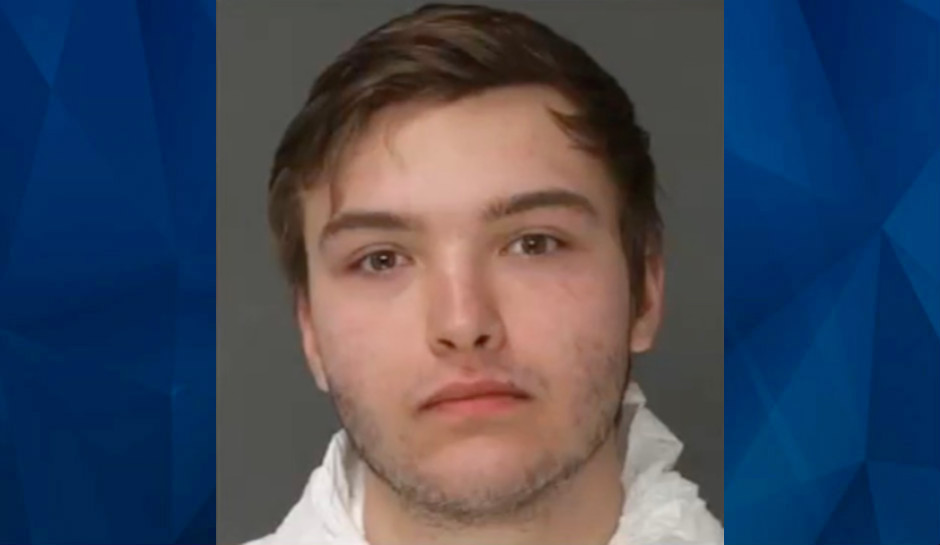 A 22-year-old Pennsylvania man is behind bars, charged with the brutal murder of his mother on Sunday.

Police said Jakob Murray was arrested Monday in Philadelphia, where he had gone to buy heroin after killing 47-year-old Jill Murray at their home in Shillington, a Reading suburb, the Daily Voice reported.

He was arraigned on Monday evening on charges of first-, second-, and third-degree murder; aggravated assault; robbery; strangulation; theft; and possession of an instrument of crime, according to court documents. He’s being held without bail.

Investigators said Jakob Murray strangled his mother, and then, when he realized she wasn’t dead, used a kitchen knife to cut her throat. An autopsy determined she died from the neck wound.

Shillington Police said Jill Murray’s boyfriend called them to the home shortly before 10 a.m. Sunday morning. He told them she had been at his house Saturday night and that her son called just after midnight, prompting her to go home early.

Later, he said he sent a text to her, and when he didn’t hear back, he drove to her home to check on her. He told investigators Jill Murray’s car was not at the home, and he used his keys to enter. He found her on the living room floor with a knife in her chest and a cut on her neck, police said.

Investigators said they found Jakob Murray driving his mother’s 2008 Nissan Sentra 60 miles away in Philadelphia. He had also stolen her credit cards, police said, according to Lehigh Valley Live.

“He admitted to strangling her and then when he thought she wasn’t dead he got the knife out and cut her throat,” said Pennsylvania State Police Trooper David Beohm.