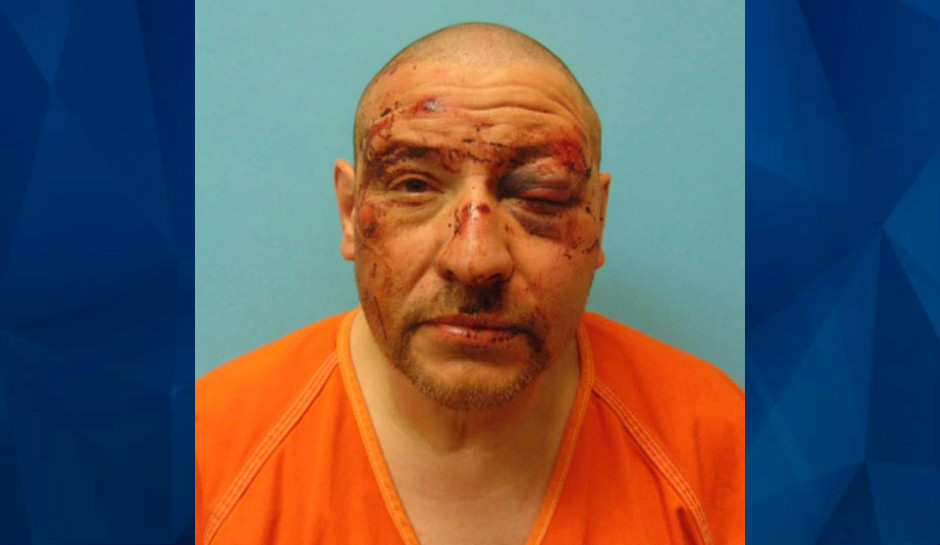 A Texas man broke into his girlfriend’s home Monday night and shot to death her two teenage sons at their suburban Fort Worth home.

Anthony Aponte, 17, was pronounced dead at the scene, while the boys’ mother, who arrived home about 45 minutes after the shooting, found 19-year-old Isaiah Aponte still breathing. She called 911, and Isaiah was taken to a hospital, where he died from his injuries.

Both were shot in the head, KTVT reported.

North Richland Hills Police said they initially had other suspects in the killings but further investigation pointed them to Jesse Williams, 51, who had been dating the mother of the two teens. Surveillance video indicated Williams was the only person involved, police said.

Investigators said they believe Williams forced his way into the home at about 5 a.m. on Monday. He was captured Monday night after a vehicle pursuit followed by a foot chase that ended with officers tackling him to the ground, North Richland Hills Police said.

Police have not yet determined a murder. Williams is being held on a $2 million bond on two capital murder charges.