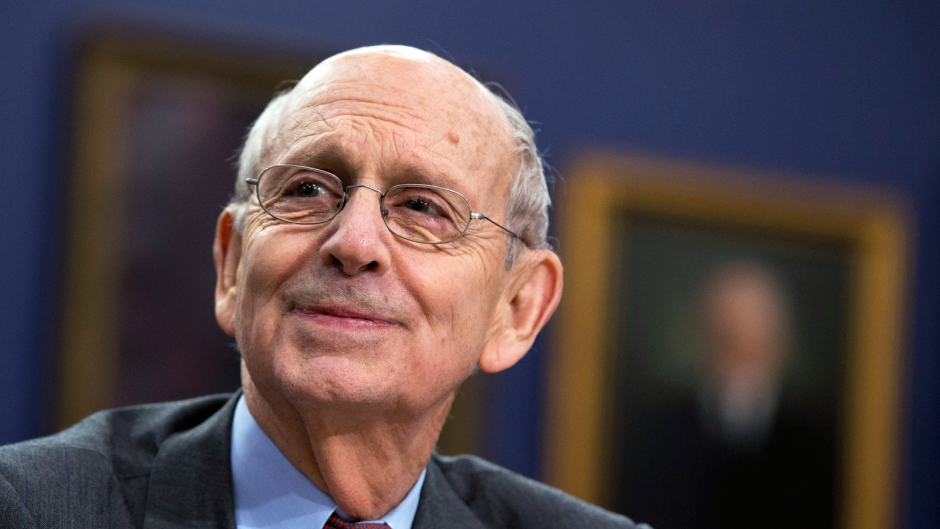 Sources told NBC that Breyer, 83, will step down at the end of the current term. Breyer, who was nominated by President Bill Clinton and took the seat in 1994, is the eldest member of the court.

It has always been the decision of any Supreme Court Justice if and when they decide to retire, and how they want to announce it, and that remains the case today. We have no additional details or information to share from @WhiteHouse

The Supreme Court’s 2022 term began in October 2021 and ends in late June — meaning it is unknown what role November’s midterm elections will play in President Joe Biden’s nomination process as Republicans may gain a majority in the Senate.

The liberal-leaning judge spent more than 27 years on the court. However, NBC noted that he recently faced increasing calls to retire while Democrats had control of the White House and Senate.