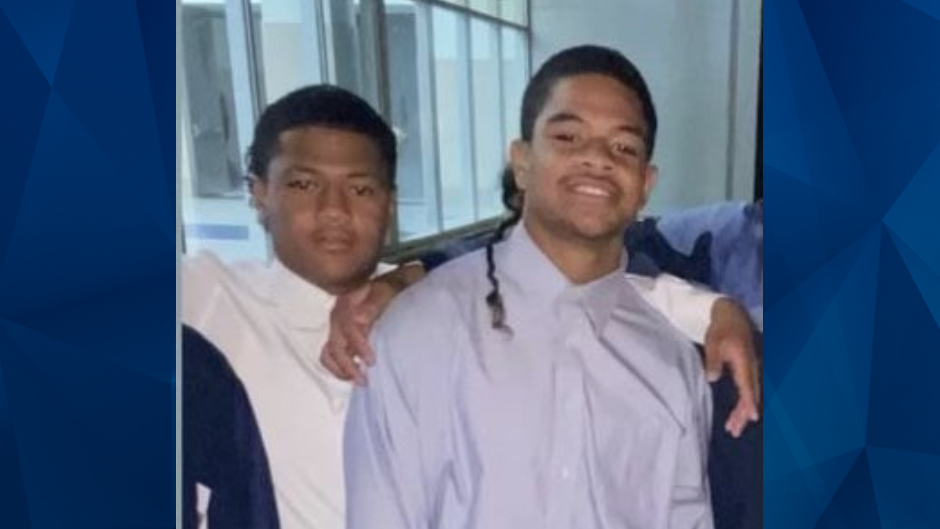 14-Year-Old Student Who Fatally Shot 2 Football Players Says He Was Being ‘Harassed’: Cops

On Wednesday, a 14-year-old Utah boy was charged with murder for a shooting earlier this month that killed two classmates and left a third seriously injured.

The Hunter High School student, who has not been publicly identified, was charged in juvenile court for the January 13 shooting that killed Paul Tahi, 15, and Tivani Lopati, 14. The shooting, which happened near the high school, occurred after two groups of students got into an argument that turned physical, according to The Salt Lake Tribune.

The suspect told West Valley police that he and his friends were being “harassed” by the other group. Another student confirmed that, for more than a year, they were involved in a dispute with the other group, which included the three shooting victims, according to Deseret News.

A day before the shooting, a boy claimed the other group — including the victims — said he would be beaten up if he came to school the next day. The boy allegedly took a 9mm gun to school the following day.

The Deseret News reported that cops later found the gun in a ditch, but it is unclear whether the weapon was fired. There was no round in the chamber despite the gun being loaded.

A passerby reportedly broke up the initial altercation on January 13. However, when the shooting suspect and his friends walked away, the other group allegedly followed them and jumped them.

The 14-year-old said he then fired a gun into the crowd. He also admitted to throwing the weapon — a .40-caliber gun — over a fence while fleeing, according to The Salt Lake Tribune.

West Valley police reportedly recovered the gun that the teen claimed he threw over a fence. It is unclear how the teen got possession of the gun, but it was traced back to a legal sale in West Valley in 2013, Deseret News reported.

Tahi, Lopati, and the surviving victim, Ephraim Asiata, 15, are football players at Hunter High School. A family spokesperson said on Sunday that Asiata is no longer in intensive care but will likely remain hospitalized for several more weeks, according to KSI.

Public information officer Roxeanne Vainuku told KUTV that the January 13 incident involved students from multiple high schools. Three other teens were originally detained in connection with the shooting, but they were released after questioning.

In addition to murder charges, the 14-year-old is charged with felony discharge of a firearm, obstructing justice, possession of a weapon on school premises, and possession of a handgun by a minor.

Prosecutors have said they wanted the suspect to be tried as an adult, according to The Salt Lake Tribune.

On Wednesday, a judge denied the teen’s request for release. He is due back in court on March 3.