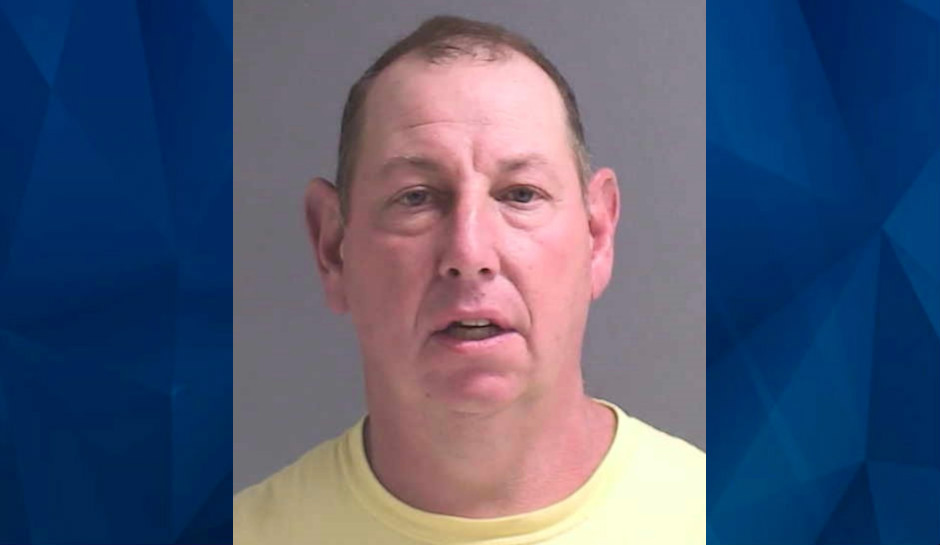 A Florida sheriff’s department has recommended a hate crimes enhancement against a 58-year-old man who allegedly attacked three teens at a gas station while shouting racial slurs at them.

Richard Burnham, 58, has been charged with criminal mischief causing $1,000 damage and three counts of aggravated assault with a deadly weapon related to the incident at an Osteen gas station on Wednesday, the Volusia County Sheriff’s Office said.

The three teens, 17 to 18 years old, were getting gas when they said Burnham got hostile and aggressive, a police report says.

The victims told police Burnham went into the gas station and grabbed a pipe from his truck when he came back outside. He used the pipe to hit their car, they said, denting the passenger side doors and breaking one of the windows.

The teens drove off, but Burnham reportedly followed them for two miles before he gave up.

The victims gave investigators detailed descriptions of Burnham and his truck and trailer. Deputies said surveillance video showed Burnham buying beer at about the time of the attack.

Later in the day, deputies found Burnham, who told them the teens shot him with an airsoft gun and made threats. Investigators, however, said that they found no such gun with the teens and that Burnham’s story had several discrepancies.

He was booked into the Volusia County jail and released on a $40,000 bond, according to jail records.