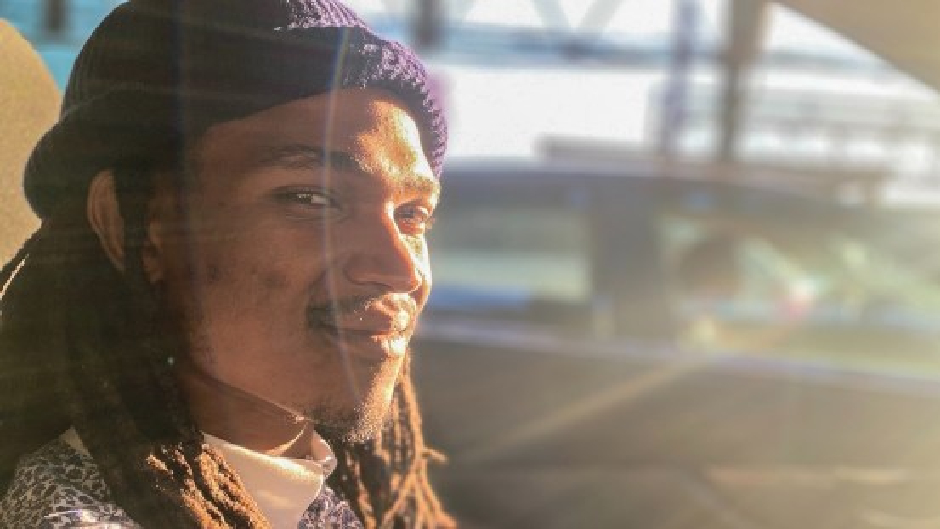 No arrests have been made more than a month after a Black man was fatally shot in Pennsylvania during a trip with a former co-worker and two other people he was vacationing with.

On December 12, Pennsylvania State Police reportedly found Peter Spencer, 29, was deceased in the front yard of a cabin in Rockland Township. Police said at the time that a 25-year-old suspect and three other people at the residence were questioned, but they were released without incident.

According to The Philadelphia Inquirer, Spencer’s family said an ex-coworker invited him to the rural cabin, and Spencer did not know the two other men and a woman who also attended. They noted that the ex-coworker, two men, and woman are all white — with a relative calling Spencer’s death a “modern-day lynching” on GoFundMe.

The Venango County coroner determined Spencer had been shot nine times —  with renowned pathologist Cyril Wecht saying it appears many of the bullets pierced his body from behind based on the information he reviewed, The Inquirer reported.

“My initial thought is that it’s absurd to talk about self-defense with nine gunshot wounds,” Wecht told The Inquirer.

No criminal charges have been filed. State police made a public plea to “remain patient” as they await the toxicology and laboratory reports — which are expected to be finished in the next four to six weeks.