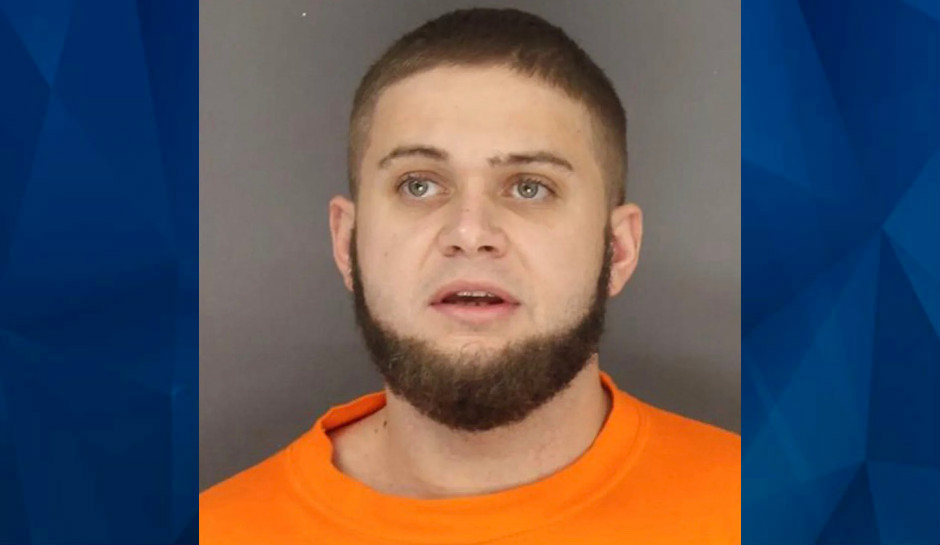 An Arkansas man has been charged with the murder of a 1-year-old baby earlier this month, along with several other charges.

Court records say that a Sebastian County detective was called to a home shortly after 8 a.m. on January 20 on a report of a child not breathing. First responders found Ball “in extreme distress” and said that a 3-year-old and a 5-year-old child were present along with the baby.

The child was taken to Mercy Hospital and was pronounced dead less than an hour later.

A medical examiner found bruises on the baby’s ribcage “that were consistent with the violent shaking … that occurred [on] January 19.”

“There was at least one forceful blow to the front of the chest which caused a laceration of the heart and hemorrhage into the pericardial sac,” the medical examiner said. “This was the injury primarily responsible for death.”

The court documents said that Ball’s girlfriend told investigators he was frequently abusive to her, once punching her in the ribs and “causing her to have pain that lasted in excess of a month” and another time grabbing her by the neck and choking her. She also said that Ball “sometimes threatens to kill her” and that the abuse accelerates when she tries to get him to leave.

Ball is being held on a $500,000 cash bond at the Sebastian County Detention Center and will be arraigned February 2.