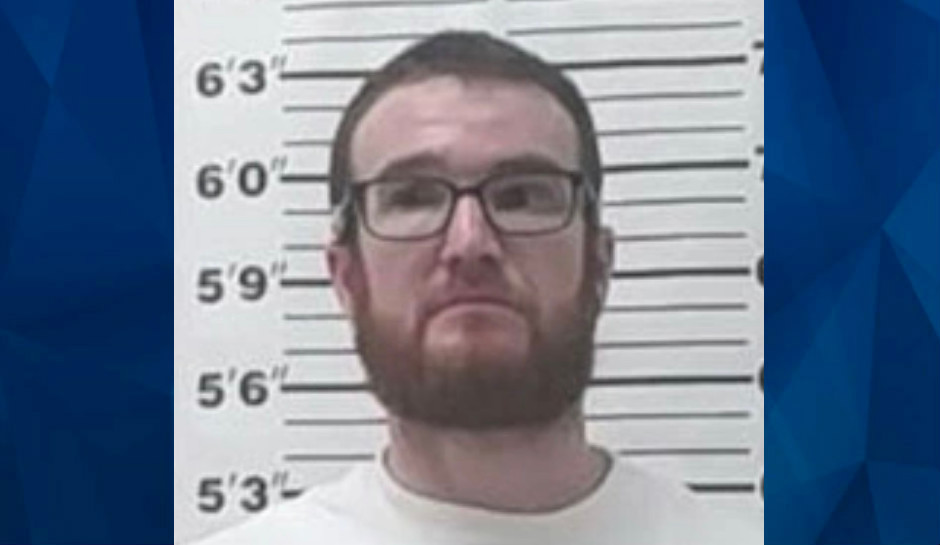 A fugitive who escaped from an East Tennessee jail last summer was found dead in Mexico this week, and suspected cartel members allegedly contacted the man’s family seeking a ransom for the return of his body.

Roane County Sheriff Jack Stockton said that someone in Mexico sent the family a video of 35-year-old Charles Kennedy’s body asking for money, but District Attorney Russell Johnson said that Kennedy’s body is in a Mexican morgue and US and Mexican officials are working to return the body to Tennessee, WATE reported.

Kennedy and another inmate, 22-year-old Casey Ridenour, escaped the Fentress County jail on July 19, stealing a corrections officer’s car and traveling at speeds of up to 130 mph before stopping in Jamestown and continue their escape on foot. Ridenour was captured the following day, but Kennedy remained on the run and was placed on the state’s most wanted list.

By November, Stockton told the Roane County News that he believed Kennedy had gone to Mexico.

“When you go to Mexico, all bets are off,” Stockton said. “He may never show up again in the United States.”

Days after Stockton made those remarks, the Tennessee Bureau of Investigation got a tip from Mexican authorities that Kennedy had been found dead in Iguala, Guerrero state. The agency got confirmation of his identity last week, WBIR reported.

After the confirmation, Kennedy’s sister contacted Roane County authorities to say she’d been contacted by an alleged cartel member seeking a ransom for his body, WVLT reported.

“We believe it was the cartel,” Stockton said. “They sent a video showing that he was deceased and they wanted money to get his body back.”

Stockton said he advised the sister not to pay and added that authorities were already working to return the body.

At the time of his escape, Kennedy faced charges of evading arrest, theft, unlawful possession of a weapon, possession of a firearm during the commission of a dangerous felony, vandalism, and methamphetamine – manufacture, delivery, sell or possess in Fentress County and burglary of a motor vehicle, theft, altering an item’s permanent distinguishing numbers, and tampering with or fabricating evidence in Roane County.