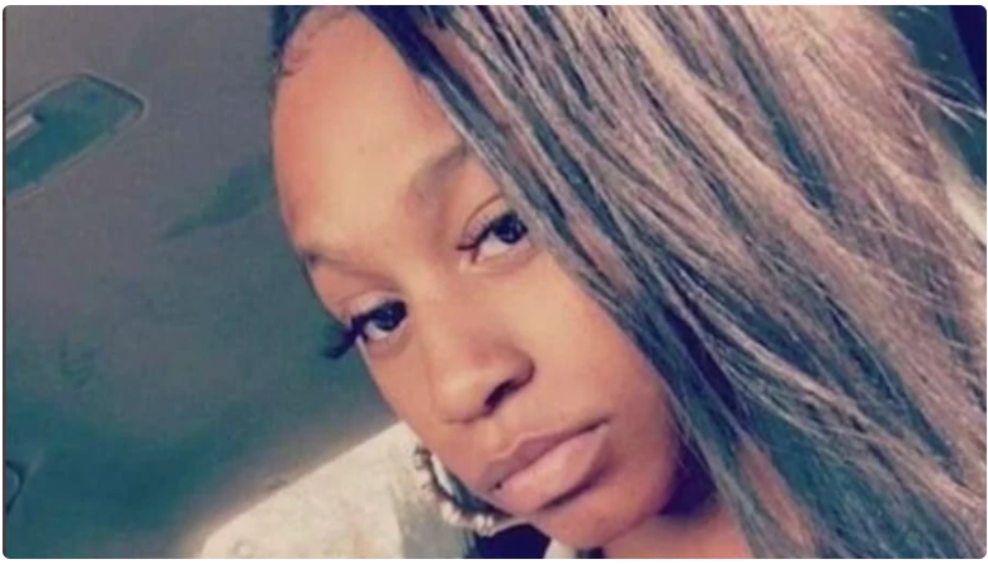 Police Plead for Tips in Brutal Murder of ‘Brilliant’ Teen Girl: ‘We Know People Out There Witnessed Something’

Authorities in California are urging the public to come forward with tips about the murder of a 16-year-old girl whose body was tossed from the Los Angeles 110 freeway earlier this month.

As CrimeOnline previously reported, Tioni Theus of Compton was found dead near a freeway on-ramp on January 8. She had left her home the night before to meet an “Instagram friend” and possibly go to a party. Her whereabouts between the time she left her home and when she was found fatally shot in the neck the next morning remain unknown, and police have not yet named any suspects.

Authorites are offering a $110,000 reward for information leading to the girl’s killer or killers. Los Angeles County District Attorney George Gascon reportedly said earlier this week that Tioni may have been the victim of human trafficking, which could suggest that multiple people have information about her murder.

“There has to be an individual out there that witnessed at least a portion, if not the entirety, of this case,” California Highway Patrol Assistant Chief Jesus Holguin said at a news conference Wednesday, CNN reports. “We know that people out there witnessed something that we can follow up on and hopefully get to the bottom of this crime as soon as possible.”

At a memorial service for the teen on Thursday, Tioni’s uncle Michael Dolphin spoke of community failures in protecting its youth.

“We all think that we do everything that we can to watch out for our younger ones, but they are pulled in so many directions. We need to pull harder,” Dolphin said, according to CNN. “I’m sorry to say we could have done better.”

“It is imperative we do not allow implicit bias and or the adultification of Black girls to continue to influence the lack of media coverage or public outrage over their murders,” Mitchell said, according to the report. “We have come together as elected leaders … to elevate her murder because of the trend we experience where Black women and Black girls deaths go unacknowledged, underreported and too often unsolved.”

Principal Michael Massa of the Central Juvenile Hall school that Tioni attended last summer described the slain teen as “a brilliant child who was able to jump in immediately and make a difference, support the girls in her unit.”

Anyone with information about Tioni Theus’ murder is urged to call the California Highway Patrol at 323-644-9550.