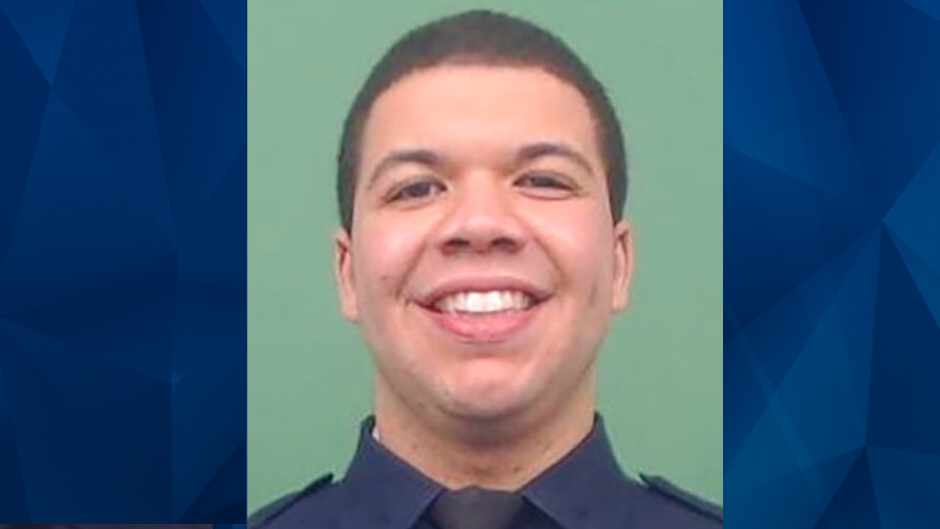 Thousands attended Friday’s funeral in New York for a rookie police officer who died last week in a shooting that also claimed the life of his partner.

According to the New York Post, fallen NYPD officer Jason Rivera, 22, was posthumously promoted to detective first grade during his funeral at St. Patrick’s Cathedral. In addition to Rivera’s family and his widow, thousands of police officers attended Friday’s funeral.

After the funeral procession, Rivera was transported to Ferncliff Cemetery in Westchester County for a private cremation ceremony, the Post reported.

On January 21, officers Rivera and Wilbert Mora, 27, responded to a domestic dispute in Harlem when they were allegedly shot by Lashawn McNeil, 47. Rivera was pronounced dead at a hospital shortly after the shooting.

A third officer shot McNeil in the head and arm during Friday’s shooting. McNeil, who was left brain dead, died from his injuries on Monday. Mora died the following day.

Mora’s funeral will take place next week, also at St. Patrick’s Cathedral. The Daily Mail reported that Rivera and Mora are the first on-duty NYPD officers to be killed by a gunman since 2017.