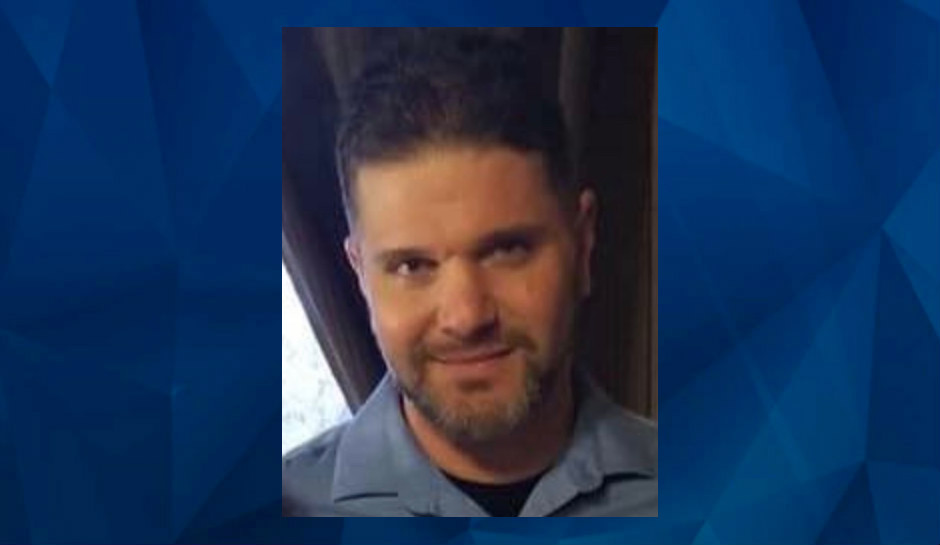 A Kansas construction company owner has been arrested in Maryland and charged with threatening to kill US President Joe Biden, who, he said, was the AntiChrist.

Scott Merryman, 37, called police in Independence, Kansas, on January 25 and said he was driving to Washington, D.C., to see the president. Independence police contacted the US Secret Service, and a Kansas agent spoke with Merryman the next day, according to a criminal complaint filed in the US District Court for the District of Maryland.

Merryman told the agent God told him to go to Washington and “lop off the head of the serpent in the heart of the nation,” although he denied the serpent was the president. Instead, he said he information he had been told to give to the president and that “he had every intention of attempting to ‘speak’ with President Biden or anyone who would listen at the White House,” the affidavit said.

Later in the day, two more Secret Service agents spoke with Merryman in the parking lot of a Cracker Barrel restaurant in Hagerstown, Maryland. Merryman again said he was going to Washington to “cut the head of the snake in the heart of the nation” and denied the comment was a threat to the president or any other Secret Service protectee. The snake, he said, was the devil.

“When specifically questioned on why he was heading to the White House, Merryman advised he had to deliver a message to President Biden, and advise him that people were fed up with the divisiveness in the country and to turn back to God (or go to hell),” the affidavit reads. “Merryman made numerous comments about God, being guided by God, cloaked in the ‘blood of the lamb,’ and armored by God.”

One of the agents conducted a consent search and found Merryman had no weapons, although he had a loaded magazine that contained 3 rounds of .45 ammunition on his person and a spotting scope in his backpack. He told the agents God told him to bring the ammunition and that the spotting scope was for “doing recon.”

Some time later, Merryman telephoned the agent in Kansas, telling him he had spoken with the other agents, who told him not to take his bullets to the White House. In the course of the conversation, he became belligerent toward the agent, the affidavit says, telling him “I’m coming for you bitch” and that he had “a bullet with your name on it.” When the agent asked if he was threatening a federal agent, Merryman replied, “Yes I am.”

Meanwhile, agents had begun to look at Merryman’s social media postings, noting that between January 25 and January 27, he made a series of Facebook posts with “increasingly threatening verbiage.”

“There will be a miracle happening at the White House,” he wrote just before midnight on January 26. “I believe Joe Biden is the AntiChrist now and he will suffer a fatal head wound. I’ll deal that blow in Christ’s name.”

In a deleted post on January 27, he wrote that “When I get to DC, I’m jumping a fence, I’ll see Biden and I’m [sic] in some capacity I’ll slay the AntiChrist. Don’t worry people … He isn’t human … he is a demon and that will be one bullet down.”

Merryman said his second bullet was for the Secret Service agent in Kansas, who he called a “false prophet,” and said “the third bullet isn’t revealed yet” but could be for a second agent in Kansas.

In another post, also deleted, he asked anyone reading to call the Whitehouse switchboard, and provided the number, “and ask for President AntiChrist, or Secret Service Agent False Prophet and let them know we’re coming to kill them both.”

Just before noon on January 27, Merryman called the White House switchboard, telling the operator he was “coming to the White House, and was going to cut off the head of the snake/anti-Christ.” The operator contacted the Secret Service, and yet another agent called Merryman on the phone he had been using since Kansas.

According to the affidavit, Merryman told the agent he was “coming for his b**** ass sleepy Joe. I’m talking about President Biden and you can quote me,” among other threats.

Merryman was booked into the Washington County jail in Maryland on Thursday, according to the Washington Post, which said he was still being held on Saturday. He is expected to make his first court appearance this week.