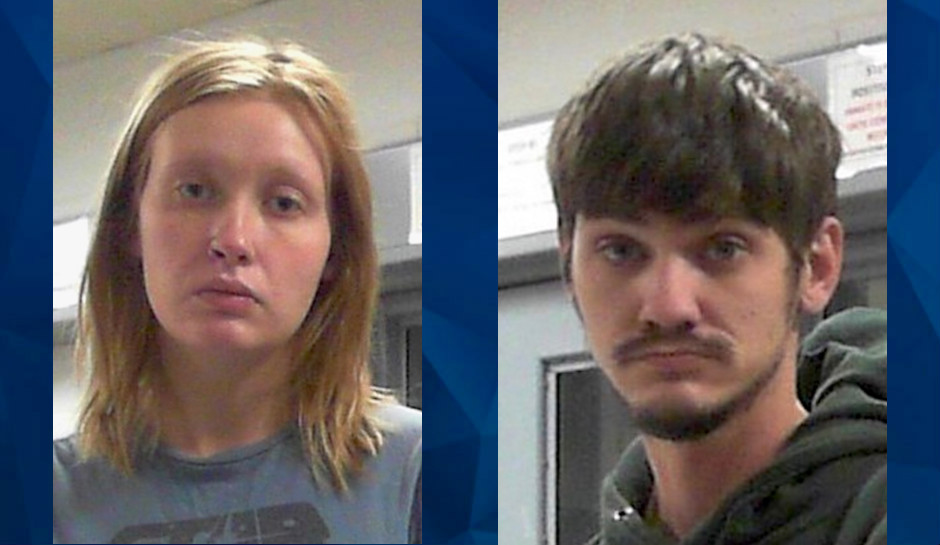 Parents Charged After Their 11-Month-Old Dies From Fentanyl Overdose

An Ohio couple was arrested across state lines in West Virginia this week after they were indicted for their infant child’s fentanyl overdose death in September.

Robert L. Filius, 29, and Michaela R. Hupp, 25, were charged with involuntary manslaughter endangering children, possession of fentanyl related compound, aggravated possession of drugs, and being a fugitive from justice.

WOWK reported that Portsmouth, Ohio, police responded to their home on September 17 and found the 11-month-old baby dead in a crib.

“That’s when they notified the Prosecutor’s Office and us that it would be a possible Special Victims Unit case and it was one of our first ones working jointly,” said Detective Sgt. Jodi Conkel of the Scioto County Sheriff’s Office.

While awaiting an autopsy result, Conkel said, investigators prepared their case and presented it to a secret grand jury last week, once the results were in.

“This time it was a secret indictment and the reason that sometimes they do those types of cases is if the person’s fled the area or you think the person may flee if they find out. In this case, we had got information that they had moved to Huntington,” she said.

The SVU prepared to take the couple into custody on Friday, staking out the Scioto County children’s services department, where they expected them to visit their older children. Filius and Hupp didn’t show, however, and Scioto County investigators contacted the Huntington police.

“Our officers responded to the area at the 400 block of Bridge Street this morning around 11:30. They were pretty quickly able to locate both individuals and place them under arrest,” said Huntington Deputy Chief of Police Phil Watkins.