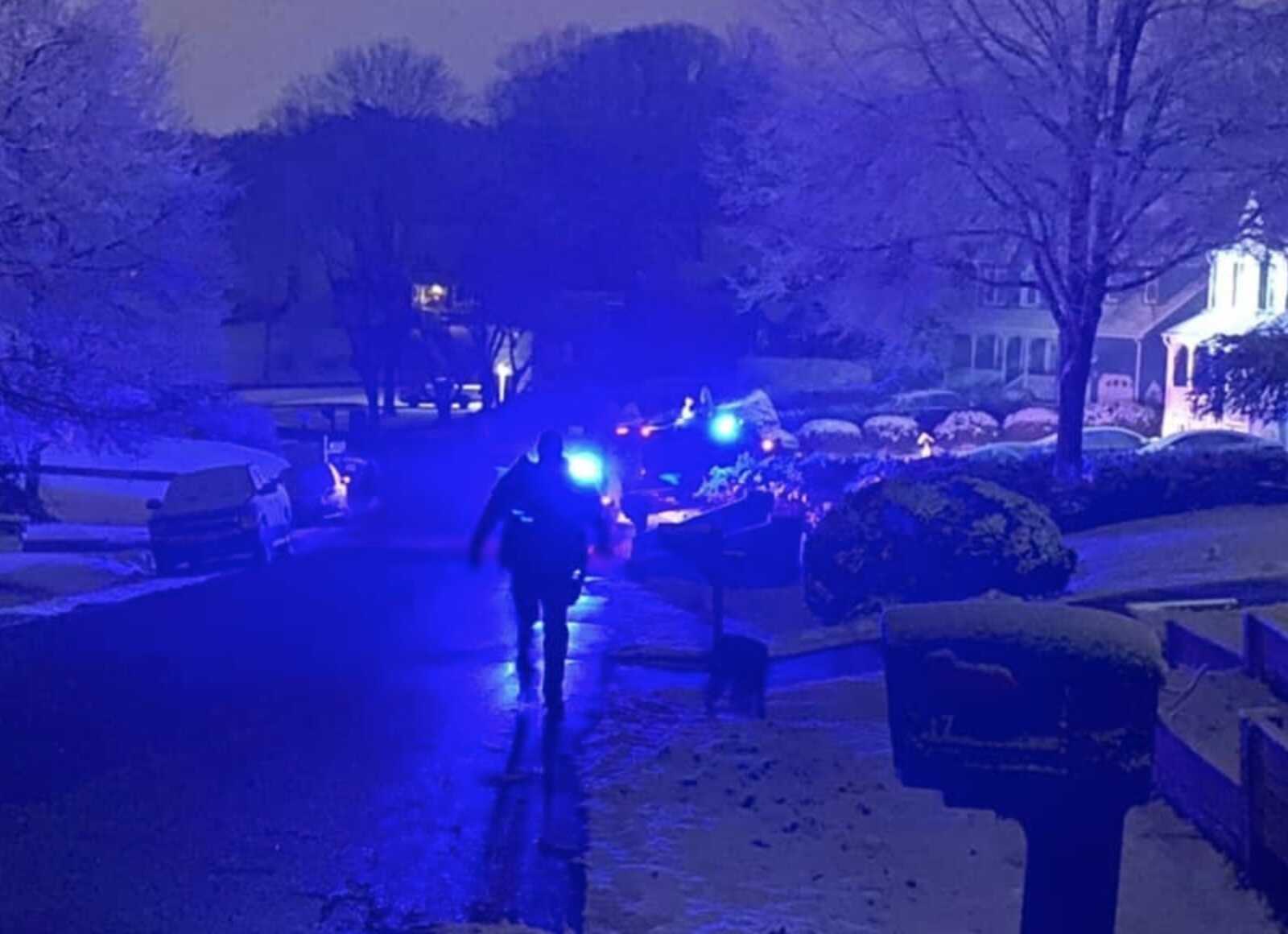 Virginia authorities arrested a man they say tried to abduct a 9-year-old girl on Friday afternoon.

The Office of the Stafford County Sheriff said that Steven Randall Williams, 34, stopped the girl just before 3 p.m. as she was walking home from a bus stop in Stafford and initially asked for directions, then grabbed her and carried her to his car.

Williams put the girl in the front seat, but she opened the passenger door and escaped as he walked around to the driver’s side.

Deputies launched an immediate investigation and identified Williams as the suspect. By 9 p.m., they attempted to serve an arrested warrant at his home, but Williams refused to come out. With officers surrounding the home, a drone team flew a drone into the home to assess the situation.

Williams would not respond to the crisis negotiation team, so a SWAT team fired chemical munitions into the house. Williams again refused to come out.

After about five hours, the sheriff’s office said, officers sent a K-9 into house. The dog located Williams, and he was finally taken into custody.

He’s been charged with a single county of abduction and was ordered held without bond at a bond hearing..