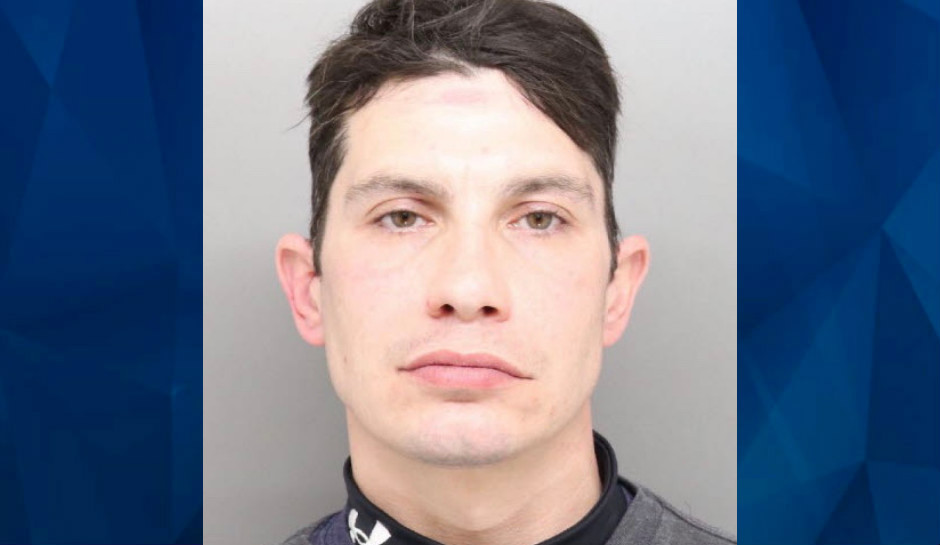 Ex-Boyfriend Hides in Trunk of Woman’s Car, Threatens To Kill Her

An Ohio man was arrested this week after he allegedly hid in the trunk of his ex-girlfriend’s car and assaulted her while she was driving.

Jarrod Rodriguez, 40, was charged with kidnapping, aggravated robbery, assault, and aggravated menacing and was ordered held on a $250,000 bond on Friday.

The victim told police that Rodriguez hid in the hatchback of her car at her home in Harrison on Thursday — until she had driven onto the highway, according to WXIX.

“He jumped in the front seat and started beating me,” she said. “I didn’t know he was in my car.”

According to an affidavit for his arrest, Rodriguez “struck the victim with a closed fist in the right side of her face, made the victim believe he was going to kill her by pulling a black handgun and a knife out of his backpack, putting the gun to the victim’s right side of her body and telling her she ‘had two hours to change his mind.’”

“He then ordered her to drive faster and told her where to go, all while holding the gun to her side,” the affidavit said. “Mr. Rodriguez then told her he would shoot her up with enough heroin to make her overdose.”

After some time on the road, the victim pulled the vehicle to side and jumped out. The first 911 calls came in at that point, from witnesses who saw Rodriguez, with the gun, hitting the woman and trying to drag her back into the car.

The victim got away from him and ran to a nearby gas station. She also called police as Rodriguez drove off in her car.

Rodriguez was arrested on Thursday. He’s due back in court on February 7.