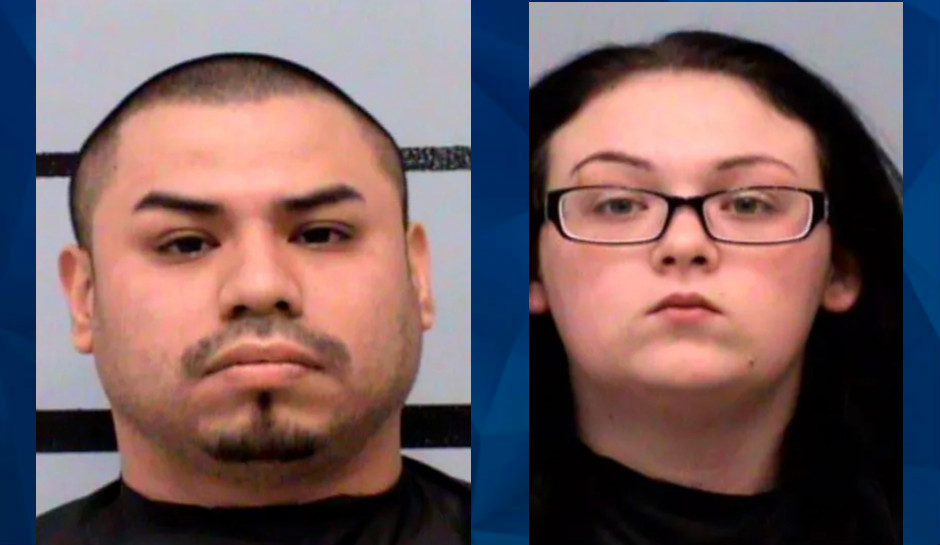 A Texas couple was arrested this week and charged with manslaughter in the death of their two-month-old daughter last summer.

An arrest warrant says that Lubbock County deputies responded to the home and found the baby dead. A statement from the sheriff’s office said that Adam Canales, the baby’s father was watching the baby while the mother, Sarah Canales, was away. He said he went to check on her and found her not breathing.

Adam Canales, 30, also told investigators that the girl was crying so he put her in bed, denying having given her any other medicine than “gas drops.”

But after the autopsy, the father admitted giving the litter girl Benadryl “to make her drowsy.” He told investigators he was aware that Benadryl shouldn’t be given to infants but said he’d done it before.

Adam’s mother told investigators that she had “seen Adam Canales … give their children medicine to get them to go to sleep numerous times” and said she had seen Sarah Canales give the baby Benadryl as well.

Sarah, 21, also told investigators she knew infants should not have Benadryl.

Adam and Sarah Canales were arrested this week and were being held in the Lubbock County jail on $100,000 bond each.