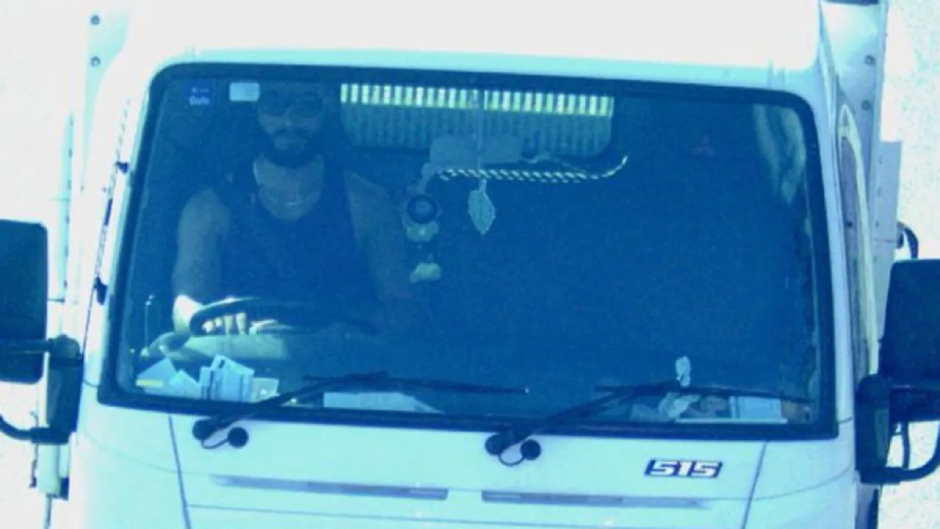 An Australian woman was reportedly found dead in an acid-filled bath on Sunday, leading to the arrest of her boyfriend.

The Daily Telegraph reported that New South Wales police responding to a domestic violence incident discovered the body of Aminah Hayat, 19, in the bathroom of her Sydney apartment. Hayat was said to be found in the bathtub, which was filled with hydrochloric acid.

According to The Telegraph, Hayat recently moved into the apartment with her boyfriend, Meraj Zafar, 20, who was later seen in surveillance footage driving a dump truck with apparent scratches on his arms.

Zarfar is believed to have dumped the truck at a store in Greenacre before going to the Bankstown police station on Monday.

The Daily Mail reported that the dashboard of Zafar’s dump truck, which was seized, had various items on it — including a roll of duct tape, probiotic milk, face masks, and a wooden plaque with an inscription on it.

Zarfar, who is charged with murder, was denied bail. He is due in court on Tuesday.