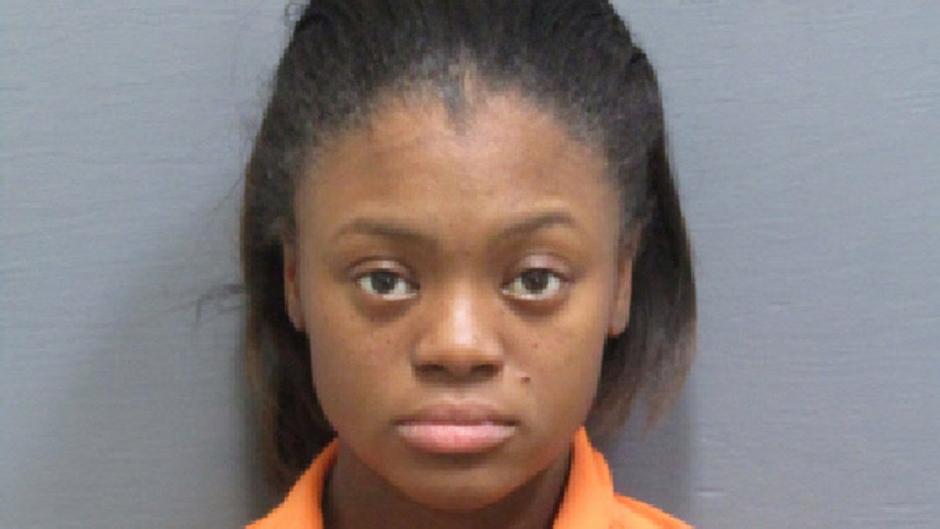 An Alabama woman is facing murder charges for an alleged altercation last week that resulted in the death of a pregnant woman’s unborn child.

On January 24, Dothan police were called to the home of Iveonna Turner’s ex-boyfriend, with whom she shares a 2-month-old daughter. Witnesses told officers that they saw Turner, 20, kick and punch a pregnant woman several times in the stomach during an altercation in the front yard, according to the Dothan Eagle.

While undergoing medical treatment, the victim reportedly learned that the attack left the fetus unlikely to survive. Lieutenant Scott Owens told AL.com that the victim is in her 30s and was in the early stages of her pregnancy.

According to Owens, witnesses said Turner was “focused on that area” of the victim’s stomach.

Following the January 24 incident, Turner sought a protection order against her ex-boyfriend. In her request, Turner claimed she went to pick up her daughter when her ex-boyfriend and his mother “jumped” her, court documents stated.

However, Owens told AL.com that their investigation contradicted Turner’s claims that she was the victim of domestic violence at the hands of her ex-boyfriend.

Under Alabama law, a fetus is considered a person regardless of its viability — hence the murder charge against Turner, who was arrested on Friday.

Turner remains jailed on $500,000 bond. A hearing on the protection order she filed is scheduled for February 10.