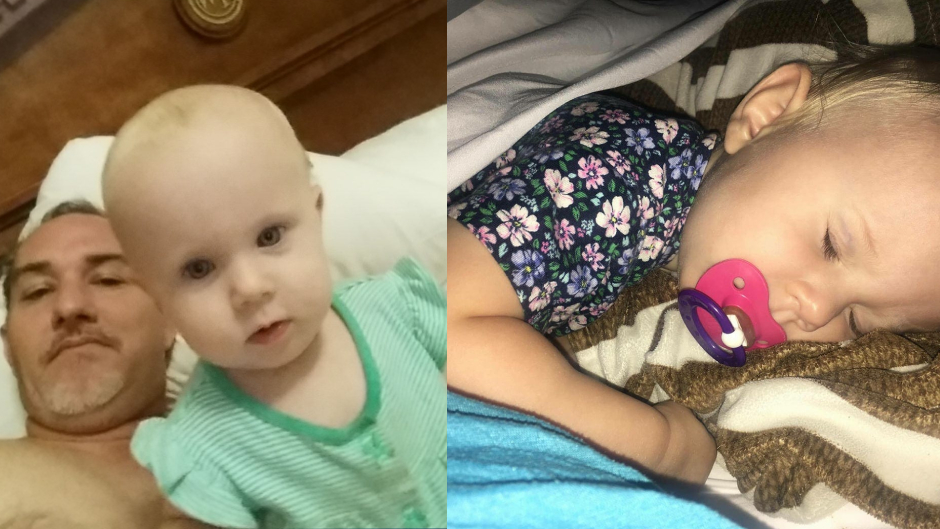 On Monday, the trial began for a Florida man accused of murdering his 17-month-old daughter in 2017.

In October 2017, police officers found Jeremy Main’s toddler daughter, Makenzie Main, drowned in the bathtub of the family’s Lake County home. The grisly discovery was made after the girl’s mother, Holly Farrington, called 911 claiming that Jeremy Main admitted to killing their daughter, according to Villages-News.com.

Farrington was at work in Ocala when Jeremy Main called her and revealed he had killed their daughter at their Lady Lake home.

“You’re going to have a bad day,” Jeremy Main told Farrington, according to the Daily Commercial.

“But that he was successful in that he was going to give me my divorce, but that I wouldn’t have Makenzie, that she was no longer with us.”

The revelation prompted Farrington to call 911. The Daily Commercial reported that responding officers found the toddler, wearing a diaper, floating facedown in the bathtub.

After the slaying, Jeremy Main allegedly drove to Sumter County police’s substation and said, “I killed my daughter and failed to kill myself.” He later told investigators he “ruined” his life and made “a big mistake,” according to the news outlet.

Police officers reportedly observed superficial cuts on Jeremy Main’s wrists when he turned himself in.

Authorities believe Jeremy Main killed his daughter to punish Farrington for seeking a divorce. Reports indicated that the couple got married in July 2015.

In 2018 — months after the toddler’s murder — Jeremy Main told the judge that he did not believe his marriage to Farrington was irretrievably broken. The judge concluded otherwise and granted Farrington’s petition for divorce, the Daily Commercial reported.

The defense is expected to call an engineer who will testify that it is possible the toddler got into the bathtub on her own. Prosecutors have listed two jail-house informants as witnesses, according to the news outlet.

Jeremy Main faces the death penalty if convicted of his daughter’s first-degree murder. Villages-News.com reported that his trial is expected to conclude by Friday.