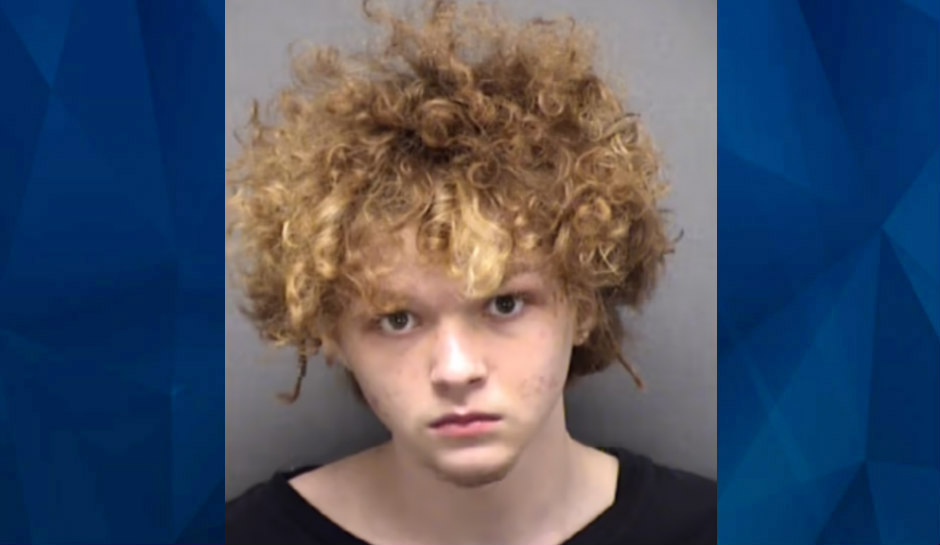 A Texas teen was arrested on Monday on murder charges for allegedly shooting his mother’s fiancé on New Year’s Day, resulting in the man’s death days later.

KSET reported that an altercation occurred after Austin Markowski’s half-brother tore up the new wood flooring in their mother’s bedroom. Markowski, 17, claimed he was showering when his mother, Erica Rendon, and her fiancé, Jorge Duran, 36, came home. The teen said he then overheard a loud bang — prompting him to get his mother’s gun.

Police said Markowski’s brother and Duran were fighting about the damaged floors and about the brother not helping with the move days earlier. After the altercation, the brother allegedly slapped Duran in the face and cursed at him.

Rendon and the grandfather tried to separate the pair. Though Rendon restrained her son and pushed him into a bedroom, the boy managed to strike Duran in the face, KSET reported.

Police said Rendon and her son either fell or were pushed as Duran tried to get to the boy.

It was reportedly then when Markowski entered the bedroom and saw Duran push his mother to the floor. He claimed he witnessed Duran brandish a knife that had its blade retracted — prompting him to shoot Duran four times.

Witnesses said that after opening fire, Markowski cleared the gun and set it down. The teen’s mother said she did not see her fiancé brandish the knife, according to KEYE. It is unclear whether a knife was found at the scene.

Duran succumbed to his injuries on January 6, after being pronounced brain dead.

Police said Duran and Markowski’s brother had gotten into an altercation days before the shooting, when they lived in their old home. The family was in the process of moving from San Antonio to Live Oak, where the deadly incident transpired.

During the move, Duran told Rendon he was upset with her son because he refused to take boxes to the new home and help with packing. Rendon responded that her son has a mental illness and to leave the situation alone, according to KSET.

Markowski was arrested on Monday and charged with first-degree murder. His bond was set at $300,000.