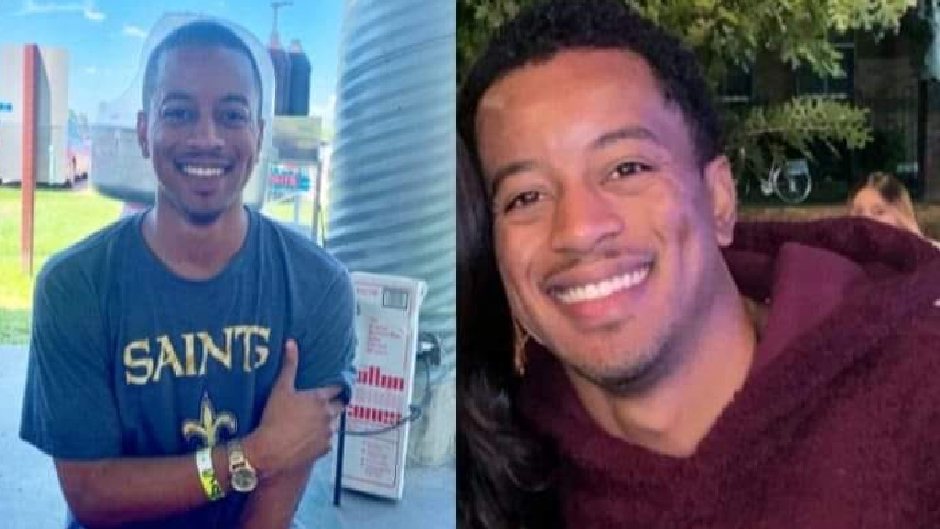 Accountant’s Body Found in Car Trunk, Hundreds of Miles Away, Weeks After Vanishing From Bank: Police

Texas police on Monday announced that they have identified a body that was discovered last month in a car trunk as a missing man who vanished weeks earlier.

On January 19, Taylour Young, 25, was reportedly found dead in the trunk of his own car at an impound lot in Dallas — hundreds of miles from where he was last seen. KHOU reported that Young vanished in Houston on December 9 while running errands during his lunch break.

Young’s car was reportedly towed from a Dallas shopping center on January 10. Houston police said his body was “in an advanced state of decomposition.”

According to KHOU, surveillance footage from a nearby Kroger showed Young’s car at the drive-thru ATM at Capital One bank in Houston on December 9. Young’s mother said she tracked her son’s phone, which was found in some bushes near the ATM.

Kese Smith, Houston police’s public information officer, told KPRC that Young’s girlfriend reported him missing on December 9, after he did not return home. In December, Smith told the news outlet that officers reviewed surveillance footage of the bank and found no indication of foul play.