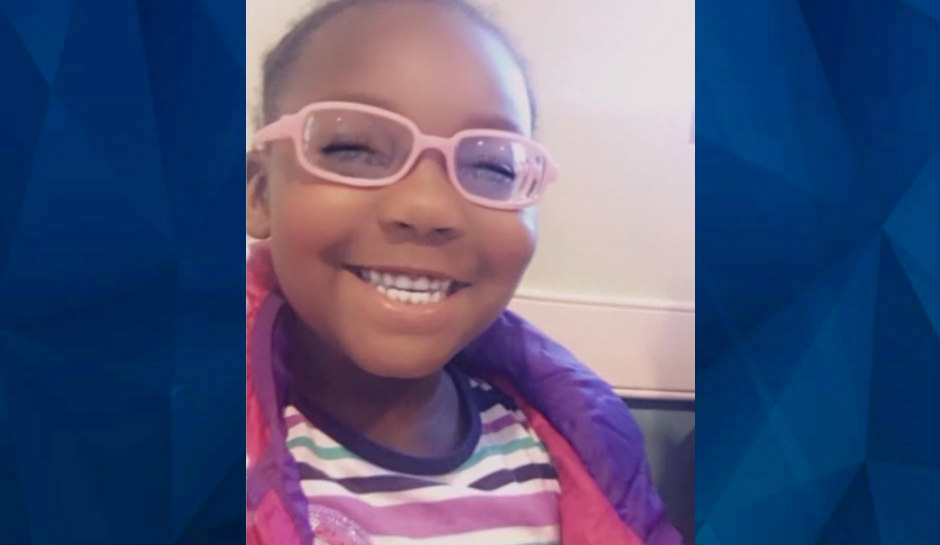 A Georgia judge on Wednesday denied bond for a mother and her partner charged with killing and dumping 8-year-old Nicole Amari Hall, who had autism, last fall.

Brittany Hall, the girl’s biological mother, told police her partner, Celeste Owens, killed the 8-year-old, but prosecutors said there is evidence that both women were involved.

Brittany Hall, 27, reported her daughter missing on November 20, 2021, prompting an intense search for the girl. Her body was found three days later in a wooded area miles from her home, as CrimeOnline previously reported.

According to court documents, Owens, 29, hit the girl in the head several times on November 19, then “conceal[ed] the death of Amari Hall by placing her in trash bags and dumping her body” with Hall’s help.

Owens has also been charged with several child cruelty charges stemming from incidents involving other children in the family allegedly caught on security cameras. Hall is also accused of hitting and slapping the other children.

The other children are now in the custody of social services.

According to WAGA, investigators spoke with the Hall’s 5- and 6-year-old sons, who told them their mother and Owens hurt the 8-year-old.

“Officers spoke to (a child) who said Amari had gone to the ‘bad kids hospital,’” they said in court. “They tried to inquire a little bit further about what that meant and ultimately the statements that were made indicated, ‘She died last morning when my mommy went to get weed.’”

An autopsy showed that Amari Hall was malnourished and had several fractured ribs and internal bleeding. Her cause of death was determined to be battered child syndrome.