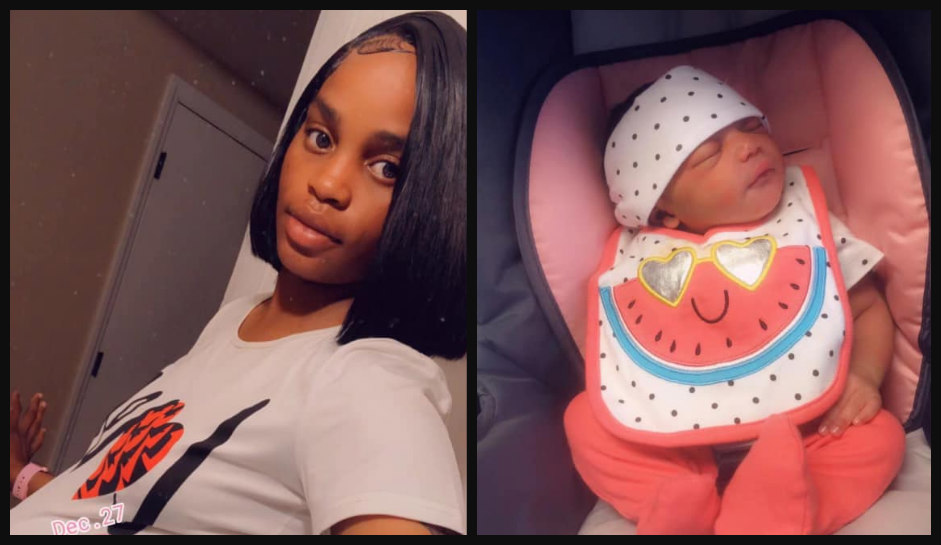 The father of a missing newborn has been charged with the murder of both the little girl and the baby’s mother.

Memphis police said Wednesday night that they have arrested 25-year-old Brandon Isabelle, father of 2-day-old Kennedy Hoyle, charging him with two counts of first degree murder, especially aggravated kidnapping, and tampering with and fabricating evidence, and murder in the commission of a felony.

As CrimeOnline previously reported, police found the body of Danielle Hoyle, the 27-year-old mother, near her car late Tuesday night. On Wednesday morning, The Tennessee Bureau of Investigation issued an Amber Alert, and multiple agencies launched a search for the baby. They were seen combing the Greenbelt Park area and Mississippi River on Mud Island Wednesday afternoon.

But on Wednesday night, police said they’d found evidence that suggested the little girl is dead, the Memphis Commercial Appeal reported. They did not say what evidence they’d found or why it pointed to Isabelle. According to jail records, Tuesday was his 25th birthday.

WREG reported that police found a carseat abandoned in a Walmart parking lot in the Whitehaven neighborhood in south Memphis, not far from where Danielle Hoyle’s body was found. Family members told the station that the carseat was Kennedy Hoyle’s.

Members of the Hoyles’ family said they last heard from Danielle when she told them she was taking the baby for vaccinations on Tuesday. Hoyle’s mother said she spoke with her at about 7:30 p.m. on Tuesday, but her daughter didn’t respond to texts and calls after that time.

This story is developing. Come back for updates.