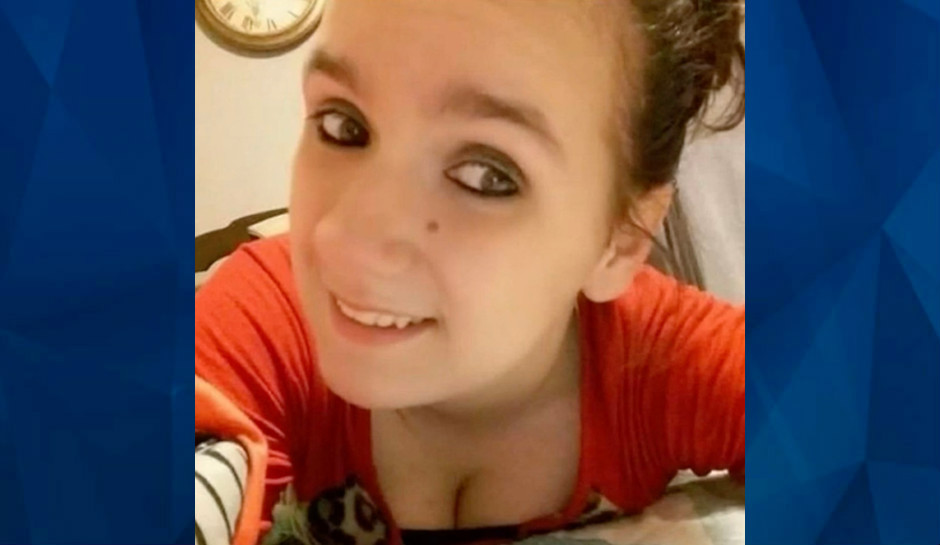 A third of nine suspects entered a guilty plea on Tuesday to charges related to the 2020 murder of  Missouri woman who was kidnapped, forced into an abandoned well, and shot in the head from above.

Prosecutors said Sarah Pasco, 27, and another woman, who has not been identified, were abducted by Gary W. Hunter Jr., 25, on April 17, 2020, and driven to the home of 39-year-old Christina N. Knapp, where they were told to start digging their graves, the Joplin Globe reported.

Then, they were shoved into a trunk and driven to another property, where they were forced into the well. Investigators say Hunter shot Pasco, killing her instantly, and the other woman, who wasn’t killed but instead pretended to be dead until the suspects left.

All nine of the suspects, believed to be part of a local gang, were initially charged with first-degree murder and other counts related to the incident. Prosecutors announced their intention in December 2020 to seek the death penalty for three of the defendants — Hunter; Steven C. Calverley, 31; and Diona L. Parks, 28. The other six were believed to have played lesser roles in the incident.

Hunter and Parks accepted a plea deal on January 25, pleading guilty to second-degree murder and first-degree kidnapping. Hunter accepted a combined sentence for 40 years in prison, while Parks was sentenced to 35 years.

On Tuesday, Knapp pleaded guilty to first-degree robbery and first-degree kidnapping and was sentenced to 25 years in prison. Her initially first-degree murder charge had been reduced to second-degree by the time she accepted the plea deal.

A probable cause affidavit reveals that after forcing Pasco and the other woman to dig their graves, Hunter forced them into the trunk of a car. Andrew J. Cypret, 28, allegedly drove that car to the property with the abandoned well, with Parks, Calverley, and Lyle B. DeLong, 24, along for the ride. Hunter reportedly followed behind in a vehicle belonging to one of the victims.

Once at the well, Hunter demanded to know the location of another woman, according to the woman who survived the shooting. Pasco said she didn’t know, the other victim said, and Hunter said they could thank that woman before firing the shot that killed Pasco.

Calverley reportedly fired the gun’s remaining rounds into the well, striking the second victim multiple times. She told police she crawled beneath Pasco’s body in an attempt to protect herself.

One of the other defendants, 28-year-old Frankie J. Sheridan, pleaded guilty and was released after serving 18 months and put on probation. He agreed to testify for the prosecution, said Trotter, who also said Sheridan’s case would have likely been the most difficult to get a conviction before because his alleged role was more “limited.”

The remaining defendants are Sierra Dunham, 18, and Kimberly K. Henderson, 47. Trotter said most of the defendants are expected to accept plea deals in the coming weeks.

Investigators believe illicit drugs were at the core of the incident.