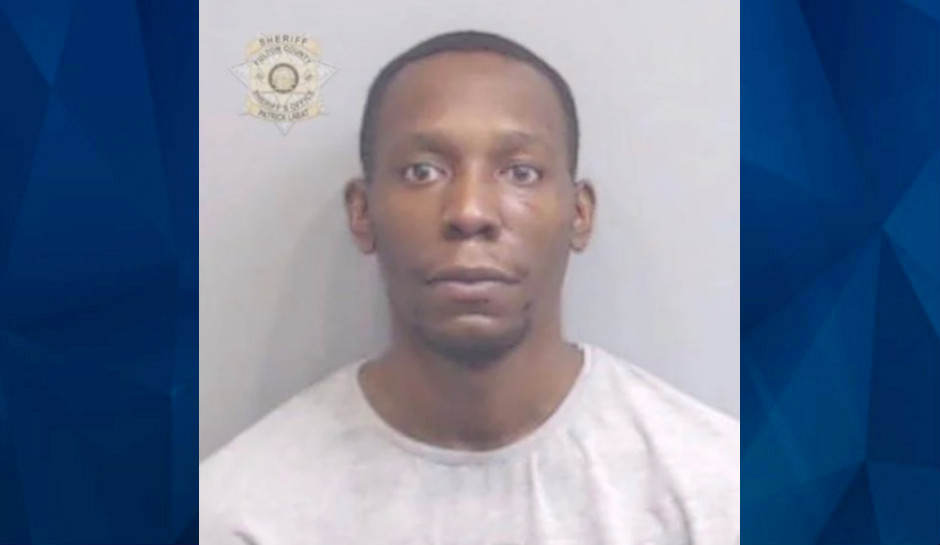 An Atlanta man has been arrested and charged with shooting a pair of contractors, killing one, after arguing with them about the noise.

Atlanta police responded to the Premier Apartments in southwest Atlanta Wednesday afternoon and found Anastazio Jeronimo, 43, and another contractor with gunshot wounds. They were both taken to a nearby hospital, but Jeronimo died from his wounds, WAGA reported.

A third contractor escaped the scene and was unhurt, WGCL said. All three men worked for a waterproofing company and had been working in the basement.

On Thursday afternoon, investigators said they’d arrested 26-year-old Trevion DeShawn Webb, a resident of the complex, and charged him with murder, three counts of aggravated assault, and possession of a firearm during the commission of a felony. According to jail records, a charge of aggravated assault with a deadly weapon was added by the Fulton County Sheriff’s Office.

“They’re always there working and doing their thing. Their trucks parked out of everyone’s way. Nice fellas,” resident Tim Donaldson told WAGA. “What you want to shoot a worker, guy out here working supporting his family? Why would you do that?”

Webb is being held in the Fulton County Jail without bond.