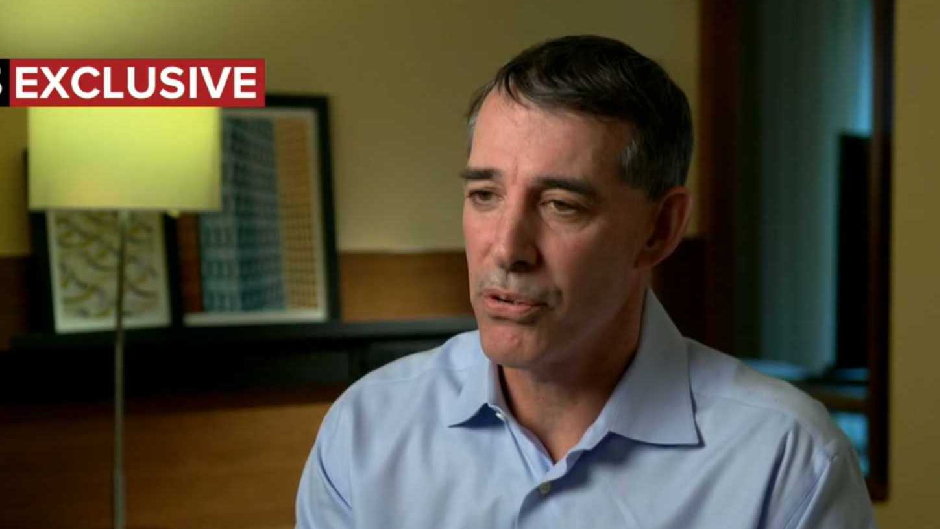 A former University of Texas tennis coach who spent six months in prison for a college admission scandal that implicated others — including “Full House” actress Lori Loughlin — revealed on Thursday that he was placed on suicide watch while incarcerated.

Michael Center told “Good Morning America” that he did not realize he was committing a crime in 2015 when he accepted a $100,000 bribe from William Rick Singer in order to get the son of a venture capitalist accepted to the University of Texas. The college said they did not identify any other student who was implicated in the scheme, according to the Daily Mail.

“I’m not saying I was perfect but I never imagined that I was committing a crime, that I would go to prison, that I would carry a felony,” Center commented.

The ex-college tennis coach also claimed he was placed on suicide watch — with a prison guard allegedly saying he “didn’t want another Jeffrey Epstein.”

In February 2020, Center pleaded guilty to conspiracy to commit wire fraud for his involvement in the $25 million scheme, which prosecutors said involved sports coaches at high-ranking colleges accepting bribes to have students designated as athletes to facilitate their admission.

Center told “Good Morning America” that he only accepted the money to fund the college’s tennis program and to build additional courts.

“There were a lot of people that were asking me and others to raise money and when that money came in, they were happy. No one complained,” he commented.

He also noted that the University of Texas has an “extensive vetting process,” and that school officials never questioned him regarding a letter of intent he signed for the venture capitalist’s son.

According to the Daily Mail, Center has not been able to find work following his release from prison in October 2020.