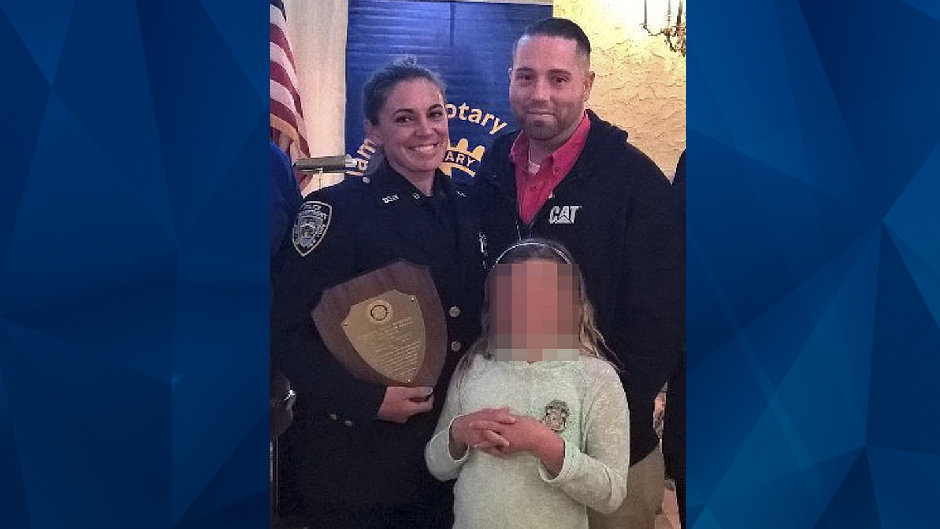 Cop Plans To Have Husband Killed, but Plot Falls Apart When She Seeks Hitman for Boyfriend’s Teen Daughter: Report

An ex-New York police officer who was sent to prison for arranging to kill her estranged husband in 2019 may be released soon on good behavior.

Former NYPD officer Valerie Cincinelli, 37, received a four-year sentence for her role in the attempted slaying of her estranged husband, Isaiah Carvalho Jr., 34. Carvalho told “Inside Edition” that he still fears for his safety even though his wife was caught in a sting operation devised by the FBI and Cincinelli’s boyfriend, John DiRubba, 57.

Cincinelli reportedly had DiRubba arrange to have a hitman kill her Carvalho. However, DiRubba contacted the FBI when Cincinelli also ordered him to also plan a hit on his 13-year-old daughter — whom she hated because DiRubba bought her expensive gifts, according to “Inside Edition.”

At the time of the planned hit, Carvalho and Cincinelli were in the middle of a contentious divorce and custody battle. Cincinelli allegedly expected DiRubba to purchase a hitman for $7,000.

However, after DiRubba contacted the FBI, the agency concocted a sting operation involving Carvalho — which entailed him staging his own death.

“FBI told me to sit in the car. They took glass, they put it all on the floor here… and told me to hunch over into the passenger seat,” he recalled to “Inside Edition.”

After being shown the staged pictures, Cincinelli was filmed telling DiRubba, “Delete my f****g texts. You’re not keeping anything on this f****g phone.” The recorded exchange led federal agents to move in to arrest her.

Cincinelli formally resigned from the NYPD in March 2021. Her estranged husband told Inside Edition that he is still shaken by the ordeal even though Cincinelli remains behind bars.

“I look over my shoulder constantly. Not a day goes by I’m not afraid for my life,” he said.