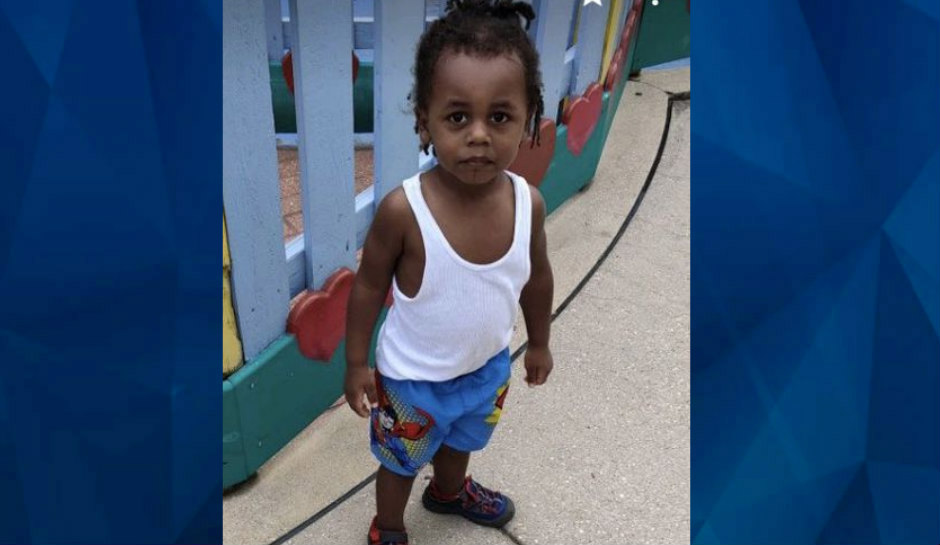 Hampton Police Chief Mark Talbot said on Tuesday that both of Codi Bigsby’s parents were persons of interest in their son’s disappearance, as CrimeOnline previously reported.

“The evidence doesn’t match what we’ve been told. So we need to investigate further,” Talbot said.

But on Thursday, police announced that 43-year-old Cory Bigsby had been arrested on seven counts of child neglect relating to incidents going back more than a month. He’s due in court for arraignment Friday morning.

“This is not the conclusion of the investigative process — we will continue to do everything in our power to find Codi,” police said, adding that the search for Codi would continue throughout the weekend.

Prior to his arrest, Cory Bigsby had remained at police headquarters voluntarily since reporting his son missing and was said to be cooperating with detectives, WTKR said. Investigators did not describe what led to the charges filed against him.

Cory Bigsby reported his son missing Monday morning, saying he had last seen the boy at about 2 a.m., and when he awoke, Codi was gone. Codi’s parents are separated, and the boy lives with his father.

WTKR said that Cory Bigsby is an Army veteran who left service in September 2017 as a sergeant 1st class. Court documents say he was charged with assault and battery involving a family member in 2018, but the charge was later dismissed.