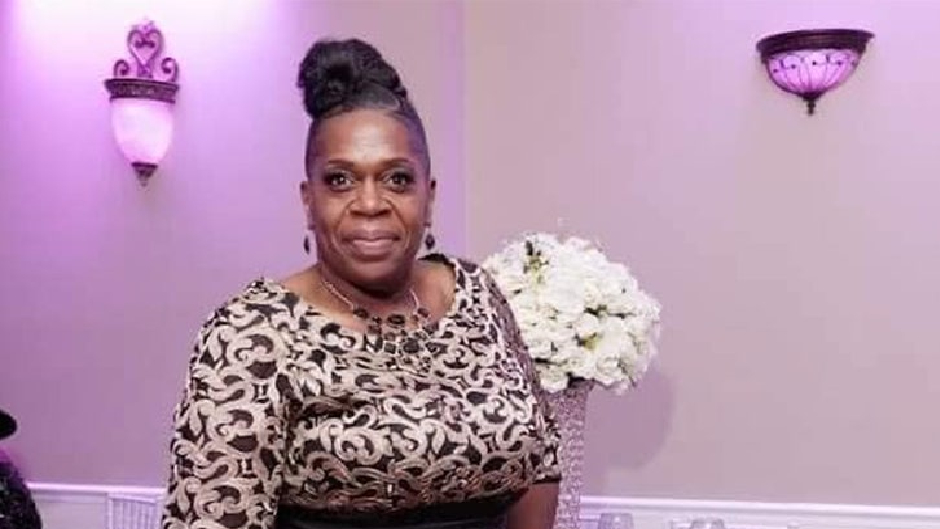 Pastor is Stabbed to Death By Adult Son in Their Home: Reports

A New York woman was stabbed to death by her son in their home on Saturday, according to reports.

Police officers who responded to a 911 call found Tracey Sydnor, 61, with multiple stab wounds at her Brooklyn residence. She was later pronounced dead at the hospital, according to WPIX.

Sydnor’s son, Kenji Francis, 40, was arrested at the scene. Police said Francis has a clean rap sheet and does not have a documented history of mental health issues, the New York Post reported.

Sydnor became the executive pastor of Upper Room Baptist Church in Bedford-Stuyvesant two months before her murder on Saturday.

Francis is charged with murder in addition to weapons charges. A motive in Sydnor’s slaying remains unknown.