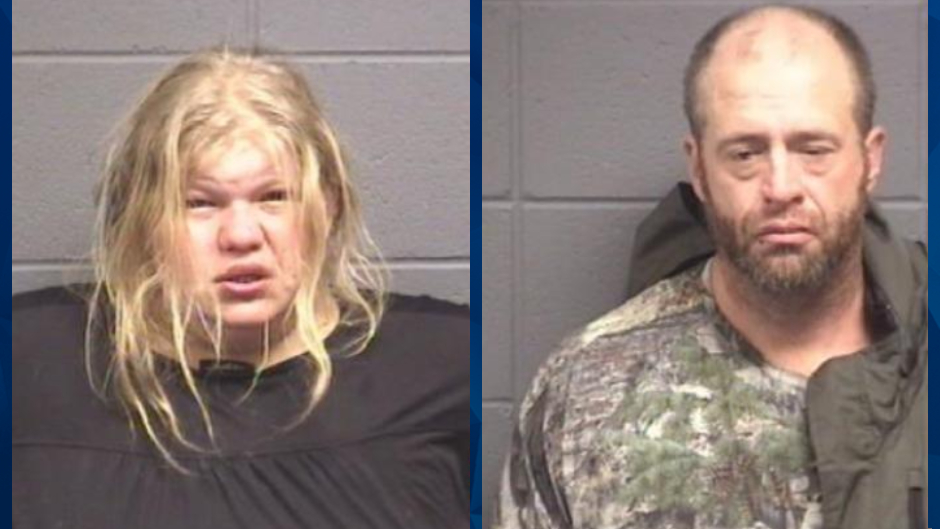 On Friday, Georgia officials upgraded criminal charges against a couple whose 9-month-old son died after he was reportedly found unresponsive in an RV parked outside a convenience store.

On Sunday, Warner Robins police responded to a Buc-ee’s after receiving a 911 call about an unresponsive baby. One of the baby’s parents, Christopher Palmer, 40, and Shelly Rooks, 26, told officers that they dropped him while bathing him in the parked RV, according to The Atlanta Journal- constitution

Warner Robins police announced the baby’s death on Friday, and said Palmer is now charged with felony murder and aggravated battery, and Rooks is charged with second-degree murder. Prior to the baby’s death, the pair was only charged with cruelty to children as doctors reportedly located injuries — consistent with abuse — that were in various stages of healing.

The Division of Family & Children Services took custody of two other children. Officials have not publicly identified the slain infant.