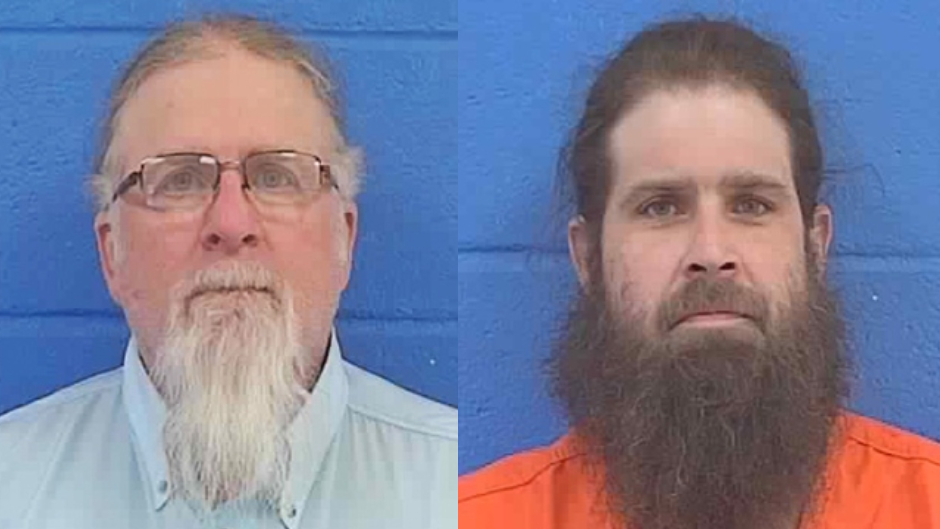 Father & Son Trap FedEx Employee Making Deliveries, Fire at Him as He Tries to Flee: Police

A father and son in Mississippi were arrested on Tuesday, days after they allegedly followed and shot at a FedEx driver.

The Daily Leader reported that on January 24, Gregory Case used his truck to trap FedEx driver Demonterrio Gibson in his driveway as Gibson tried to leave. Gibson was in uniform and was driving a Hertz rental van with a FedEx magnet on it at the time.

Brookhaven police Chief Kenneth Collins said Gibson had delivered a package just before Case used his truck to box in his delivery van.

While Gibson drove onto the grass to evade Case, the suspect’s son, Brandon, allegedly stood in the roadway and pointed a gun at Gibson. Gibson managed to drive away while calling his manager, according to The Daily Leader.

Brandon and Gregory Case are accused of driving after Gibson, who reportedly was still on the phone with his manager when Brandon Case fired multiple shots at his delivery van. WLBT reported that the chase went onto Interstate 55.

The manager Gibson was on the phone with reportedly overheard gunshots and contacted police.

Gregory and Brandon Case turned themselves in on Tuesday. The elder Case is charged with conspiracy, while his son is charged with aggravated assault and shooting into a motor vehicle. The father and son’s bonds were set at $75,000 and $150,000, respectively.

According to The Daily Leader, Brookhaven police have contacted the FBI regarding federal charges. However, it is unclear whether the Cases will face additional charges.