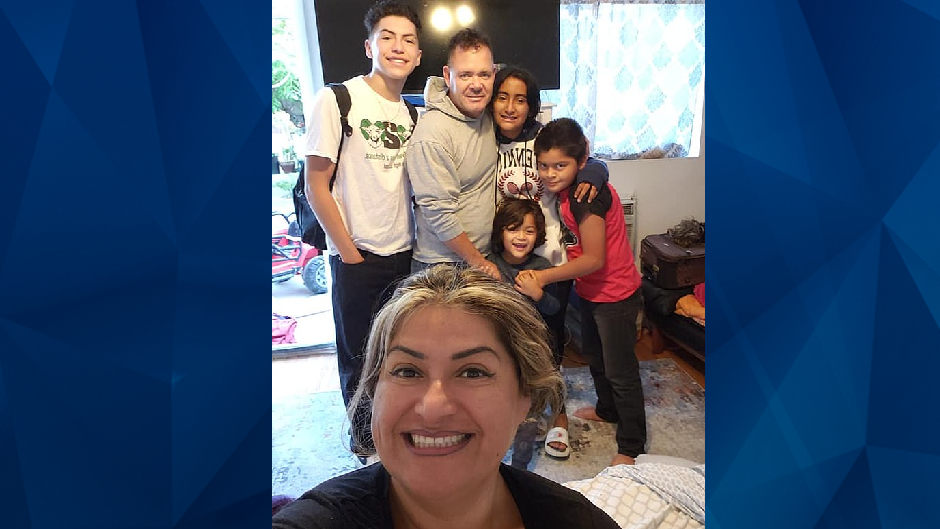 HEAR IT: Frantic 911 Calls After Speeding Driver Kills 8, Including 4 Children

In one of the January 29 calls obtained by KLAS, a woman is heard telling a 911 dispatcher about a three-car pileup in North Las Vegas. The woman becomes frantic upon realizing that a baby is in one of the vehicles.

“It’s so many people flying out of the car there out the car. It’s four cars. Commerce and Cheyenne Avenue,” she said.

Police said Gary Dean Robinson, 59, was traveling at over 100 mph when he ran a red light and slammed into multiple cars at the intersection — killing himself and eight others, including four children.

KLAS reported that days before the deadly incident, Robinson pleaded guilty to speeding on December 9, 2021. He paid a $150 fine for the offense. The Las Vegas Review-Journal obtained bodycam footage from the traffic stop, in which officers asked Robinson about driving 65 in a 45 zone. Robison explained to the police officers that he was leaving work at the time.

The Review-Journal reported that Robinson was cited in August 2021 for driving 20 miles over the speed limit. He was also cited for speeding on three instances between November 2020 and February 2021.