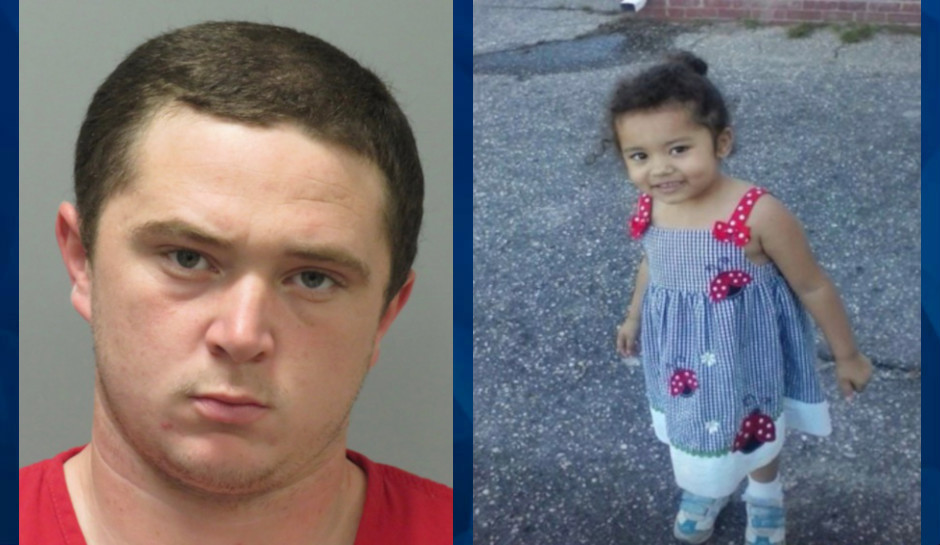 The uncle of a 5-year-old North Carolina girl sexually assaulted and murdered four years ago was arrested in Louisiana on Friday.

Paitin Fields was found unconscious on November 13, 2017, and was rushed to Pender Memorial Hospital, as CrimeOnline previously reported. She was transferred to New Hanover Regional Medical Center, where she died three days later.

The autopsy found sexual trauma and said Fields had been strangled.

Prevatte was named a suspect in 2018 but not charged. He later served 10 months in prison after pleading guilty to unrelated charges and was released in January 2020.

Pender County deputies continued their investigation and eventually obtained a warrant for Prevatte’s arrest in the death of his niece. They tracked him down to Lafourche Parish in Louisiana, where the sheriff’s office took him into custody. He is now awaiting extradition to North Carolina.

“This has been an ongoing investigation and I am extremely pleased and proud of the effort that has been put into this investigation by my personnel,” Cutler said. “I would also like to express my thanks to Sheriff Craig Webre and his staff in Lafourche Parish for assisting our investigators with taking Prevatte into custody.”

According to WECT, Prevatte has denied raping and killing the little girl. He has admitted finding her unconscious and having seizures and said he tried to offer help.