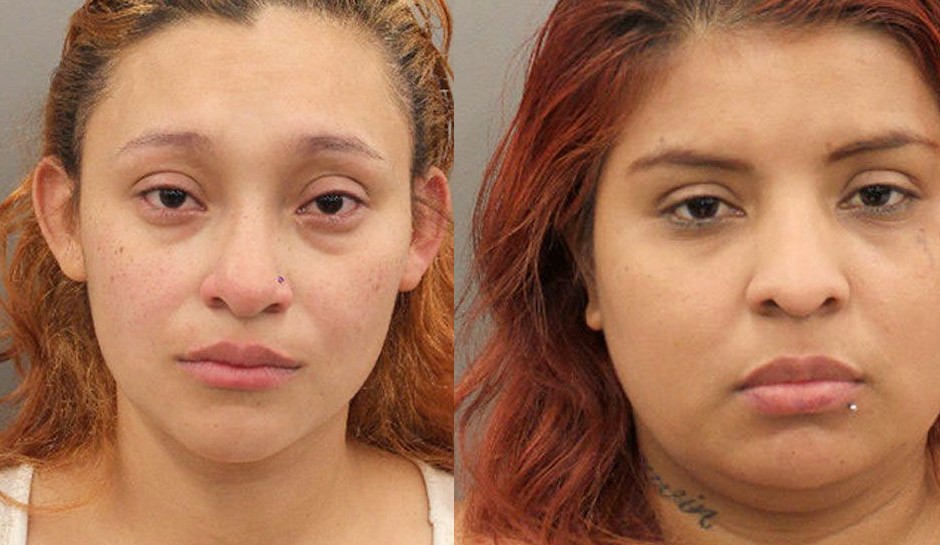 6 Texas children found living in squalor, including starving toddler who ate his own feces to survive

Two Texas mothers are accused of abandoning their children in filthy and dangerous conditions, including a toddler who was allegedly eating his own feces to survive, KPRC-TV reports.

Authorities discovered the disturbing scene on Wednesday afternoon after a maintenance worker encountered a 2-year-old girl wandering near a swimming pool at a Houston apartment complex, according to court records obtained by the television station.

The worker called police and told them he found a small child who was barefoot, dirty and appeared to be without a parent.

Police officers arrived and found the girl’s older brother, who brought them to the family’s unit where four other children were located.

Inside, a 1-year-old boy was found “covered in waste” in a crib where investigators say he was so deprived of nourishment that he began eating his own fecal matter, according to the television station. A 9-year-old child in the residence was reportedly covered in lice and filth. One of the children appeared to have special needs.

While police were at the home, Padilla-Hernandez returned and told officers that she was away “doing her taxes,” KPRC-TV reports.

Police have not identified the precise nature of the women’s relationship, but they and their children were living in the apartment.

An unidentified neighbor interviewed by KPRC-TV seemed stunned and saddened by the allegations.

Both women appeared before a judge this week and each posted $15,000 in bond; they have another court date scheduled for February 7.

The children have been placed with child welfare authorities.