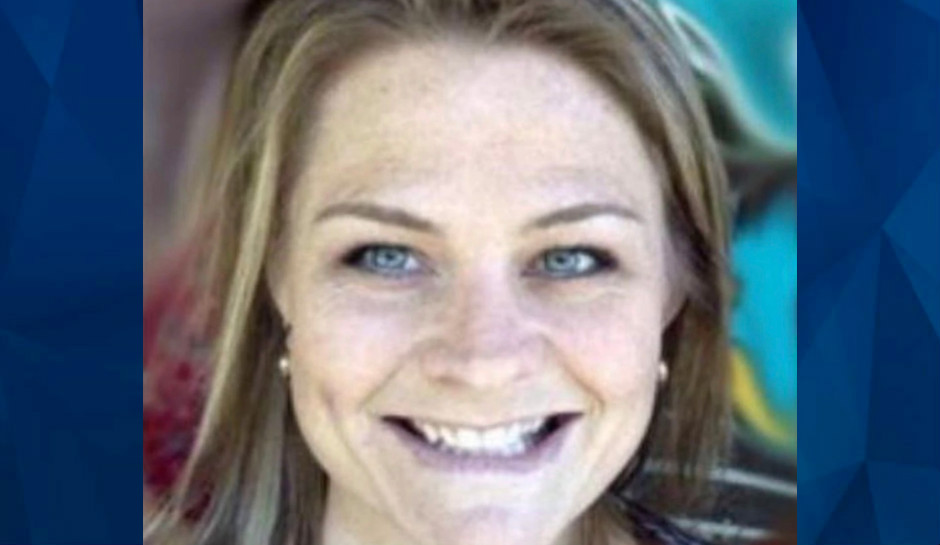 An Alabama man whose brother allegedly gave him a motorcycle to kill his ex-wife surrendered in Texas on Saturday.

Central Alabama Crime Stoppers said that Darin Christopher Starr, 54, gave up to a law enforcement officer in Hondo, Texas, at about 1:30 a.m., according to AL.com.

Starr was wanted for his part in the fatal shooting of fourth-grade teacher Sara Starr, the mother of two sets of twins, on November 27, 2017 — four months after her divorce from Darin Starr’s brother, Jason, was finalized.

Jason and Darin Starr were indicted by a federal grand jury late last year for use of interstate commerce facilities in the commission of a murder for hire. Jason was arrested in December and released from jail with an ankle monitor, but Darin evaded capture.

According to court records, the Starrs’ divorce called for joint custody of their children and for Jason to pay $1,050 per month in child support and $1,500 in alimony. She was also granted a portion of his military benefits.

Records unsealed on Thursday alleged that Jason Starr gave his brother a 2016 Triumph motorcycle and an undisclosed amount of cash to kill his ex-wife, WDHN reported.

Sara Starr, 36, was found dead at her home in Enterprise after she failed to appear for her job at Harrand Creek Elementary School. Deputies were initially called to the scene for a possible suicide, according to WBRC, and found her body in the carport. She had a fatal gunshot wound to the head, but investigators found no weapon at the scene.

The twins, ages 12 and 7 at the time, had spent the night before at their father’s home.

Jason Starr is expected to go on trial in June. Darin Starr has been jailed in Texas to await extradition.