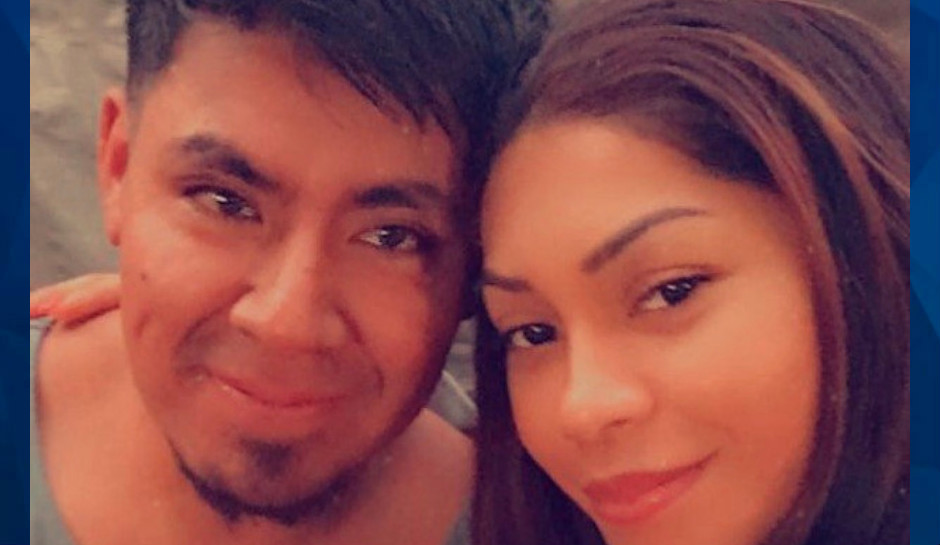 Boyfriend Charged With Murder of Missing Texas Woman; He’s on the Run

A Texas man has been charged with the murder of his girlfriend last month, authorities say.

Camerina Trujillo Perez, 38, was reported missing on January 25 by family members who said that Luis Angel Montes, 35, previously had made threatening statements about her.

Authorities issued a CLEAR Alert for Perez last week and said they were looking for Montes in connection with her disappearance, but they let the alert expire.

Late this week, the Travis County Sheriff’s Office said that “a disturbing chain of events began to emerge” indicating Montes killed Perez early in the morning on January 25 and obtained a warrant for his arrest charging him with murder.

“This is a horrible outcome, and my heart goes out to Camerina’s friends and family. We are doing everything we can to find Luis Montes and bring justice to her loved ones,” said Sheriff Sally Hernandez.

Investigators said the Montes and Perez were last seen together in Pflugerville on January 24 and that Perez’s vehicle — a blue 2014 Chevrolet Sonic with Texas license plat FZH-0400 — was spotted on January 27 headed north in Temple.